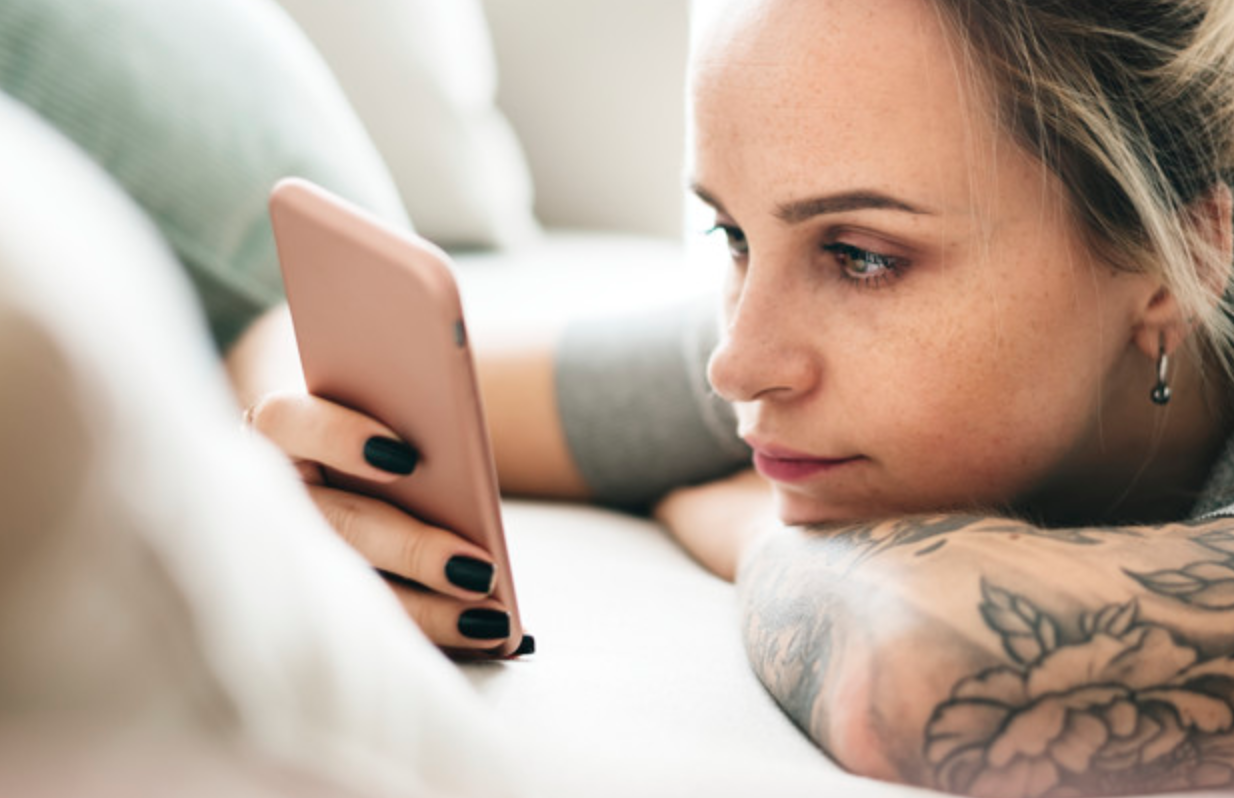 “I don’t have to put up with this. I’m outta here!” Amber stomped to her room.

I don’t remember what the issue was, but a couple of hours later, Amber was gone. Several frantic days later, we discovered that our leaving cert student was living with two older guys. The girl who’d talked about being a youth worker was jumping into the sinful lifestyle she had previously decried.

Amber isn’t the first child, and certainly won’t be the last, to abandon the values he or she was raised with. Sometimes children question their faith in a way that can be nerve-wracking for parents but is a natural part of growing up and making faith their own. At other times, kids make a series of bad choices but don’t walk away from God. Some kids, however, rebel against parents, God and anyone else who gets in their way.

No matter the scenario, it can be a time of stress, anxiety and heartbreak. What should a parent do when their child goes astray?

Finally, Susan realised she was enabling her son’s irresponsible behavior. She stopped covering for him and let Jon face the consequences of his actions. Parenting a prodigal often means practicing tough love. Helping him in the long run often means saying no.

Sometimes we have to entrust our prodigals to the Lord—and let Him work while we continue with the rest of life.

When a child leaves a parent’s care and protection, the relationship changes forever. We can let our prodigals know we love them, but we have to let go of our responsibility for them.

Also, don’t forget to work on your marriage relationship. Make sure you don’t spend all your time together talking about the prodigal. Change the subject, and enjoy each other.

Set boundaries in any area that concerns you, especially if your child wants to move back. For instance, when Mike’s son asked to come home, Mike let his son know that if he brought drugs into the house, Mike would call the Gardaí.

Make sure your child understands your boundaries and the consequences for overstepping them. Be loving but firm.

Meanwhile, keep the big picture in mind. While Alison’s daughter was doing drugs and having babies out of wedlock, Alison clung to her faith that God could redeem her daughter’s wayward years. Eventually her faith was rewarded, and today her daughter faithfully serves God.

As you continue to love and pray for your child, have faith that your child is God’s work in progress.

© Focus on the Family. All rights reserved. Jeanette Gardner Littleton is the author of When Your Teen Goes Astray. Note: Names have been changed. 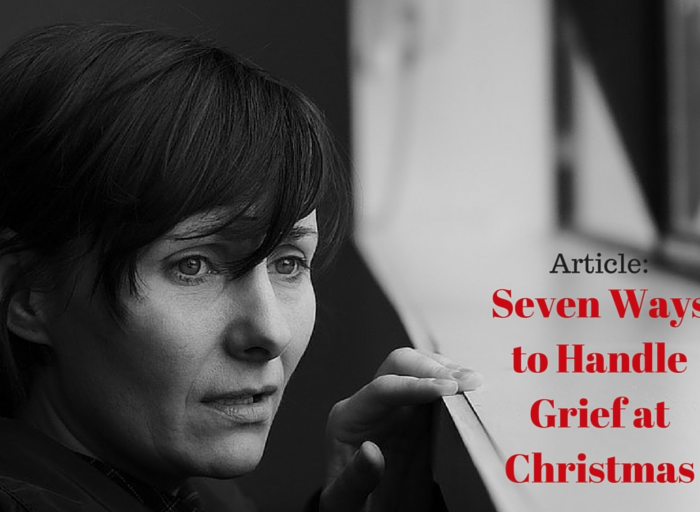 7 Ways to handle Grief at Christmas 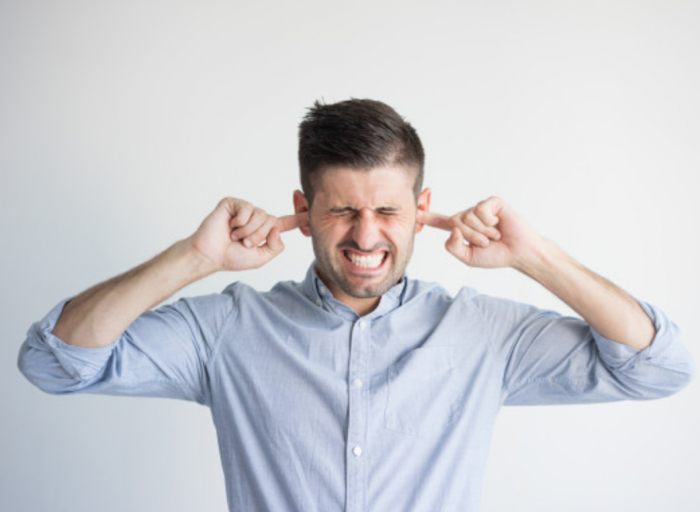