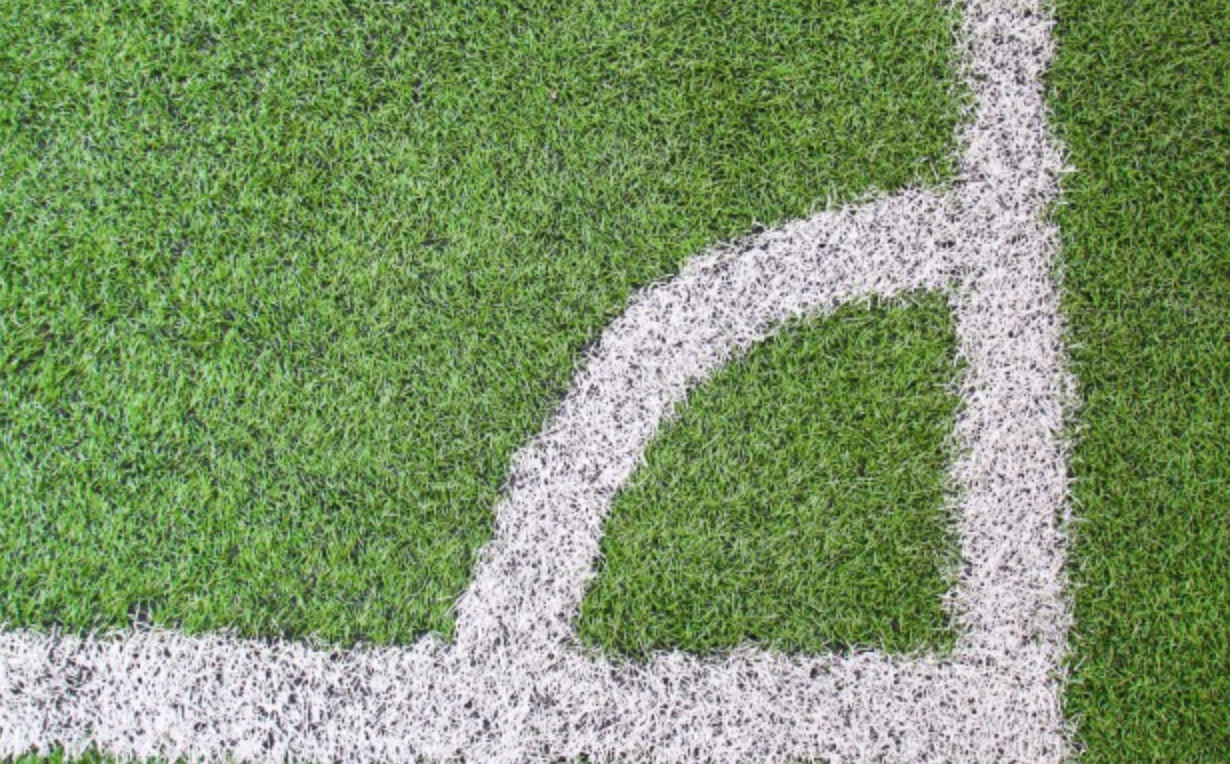 How do you set effective boundaries that build character and establish a proper relationship with your teen?

They’d prefer to jump over them into adulthood. But that’s not reality. Even today’s reality TV shows have rules and restrictions.

The Voice of Ireland provides wanna-be singing sensations an opportunity to pursue their dreams. However there are age limitations and rules. The contestants’ reward: talent recognition and stardom.

Our teens need us to be their greatest fan through their best and worst auditions in life. Regardless of their performance, our sons and daughters need to know we love them — unconditionally. And loving them means establishing boundaries. Here are some thoughts on boundaries with teens.

We cannot just lock our teens in the house like Big Brother. That’s too easy. Boundaries include saying yes and no, just as doors are made to be opened and closed. Teens need the life lessons of success and failure to mature. When we open the door to appropriate levels of freedom, we give our teens a chance to make their own decisions, and to learn from them. When your daughter messes up by getting a speeding ticket, support her. Why? Because you can comfort and guide her through her mistake.

If you feel like trust was broken, a lock down may be necessary. If the door has been wide open, it’s okay to shut it, a little, a lot, or completely. You can reopen it later.

Sometimes reality shows feature changes to the rules in every episode. Each week contestants never know what their challenge would be. Shows like that remind us of our movable boundaries. Surprise teens with a big give. As they demonstrate responsibility, allow more freedom. Reward them for giving to others.

Be willing to change with them. What your thirteen-year-old does today will be different when she’s eighteen. Consider moving their curfew from 11 p.m. to 1 a.m.

Today’s teens are extra busy. Sometimes trying to survive activities during the school year turns into The Contender. We’re like boxers slugging it out. Rather than fighting over schedules to exhaustion, decide beforehand. Set a boundary up in advance. A spring and autumn sport? Year round? No more than two activities during a term? Knowing this limitation eliminates verbal boxing matches.

Want a hot, but touchy topic? Mention dating to teens. Teens that date often experience rejection. Be sensitive to their pain. Listen. Shows like The Bachelorpromote lies, betrayal and pain — not the life-long commitment of marriage. Help teens establish personal boundaries by encouraging them to respect their values and their bodies. Discuss sexual temptation and ways to avoid it. Offer safer options like double dating in public.

We need to know ours and model them to our teenagers. If we lack personal boundaries, what can we expect of our sons and daughters?

What matters most to you? Do you live those things out with consistency? If not, how can adding boundaries help you?

Married parents, as often as possible, be united. Talk in private about acceptable limits. Be prepared to answer teens when your boundary is nonnegotiable. Know what Scripture says on the topic.

My husband and I agreed — no teen tattoos. Another mum’s son asked for long hair and a piercing. She answered, “Choose one, not both.” If your values aren’t compromised — compromise.

With separated or divorced parents, know your boundaries and keep them, even when they differ from your ex’s. One mom keeps a “no 18’s movies” standard even if the 18’s movie is borrowed from dad’s.

Some teens argue about attending church. Dr. John Townsend wrote in his book, Boundaries with Teens, “Good parenting means letting your teen move away from you spiritually while at the same time keeping her pointed toward a connection with her Heavenly Father.”

My friend allowed her teen the freedom to volunteer as a cameraman for the church service instead of attending youth group, which he didn’t enjoy.

Show your teens you value faith through your lifestyle. Pray with them. I tell my son Justin to pray during his algebra tests. He looks at me like I’m silly, but I believe God hears our prayers and He cares about every detail — including secondary school math.

The X Factor picks one winner after months of audition cuts and performances. Each week one or more contestants are sent home until the last two compete in the finale.

Unlike the talent show, we don’t eliminate our sons or daughters. We stand beside them when they forget their lines. We remember their dreams, cheering their wins and comforting their losses. One day our teens will receive their reward by becoming the responsible adults that God has made them to be. And we can celebrate, knowing our boundaries and commitment played a part in their lifelong dream of independence. Until then, let’s challenge them to take risks, work hard and dream big.

How do you spell the greatest boundary of all? 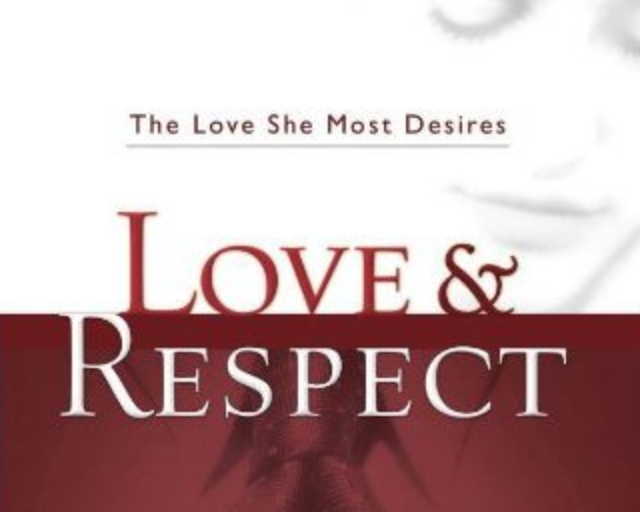 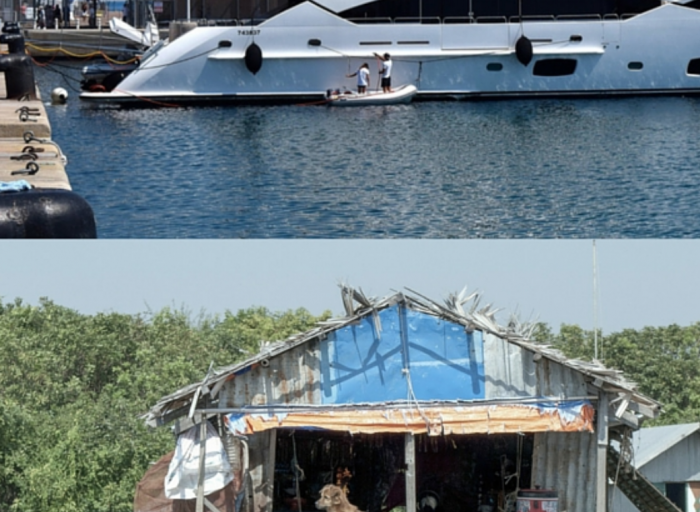 What is meant by Contentment