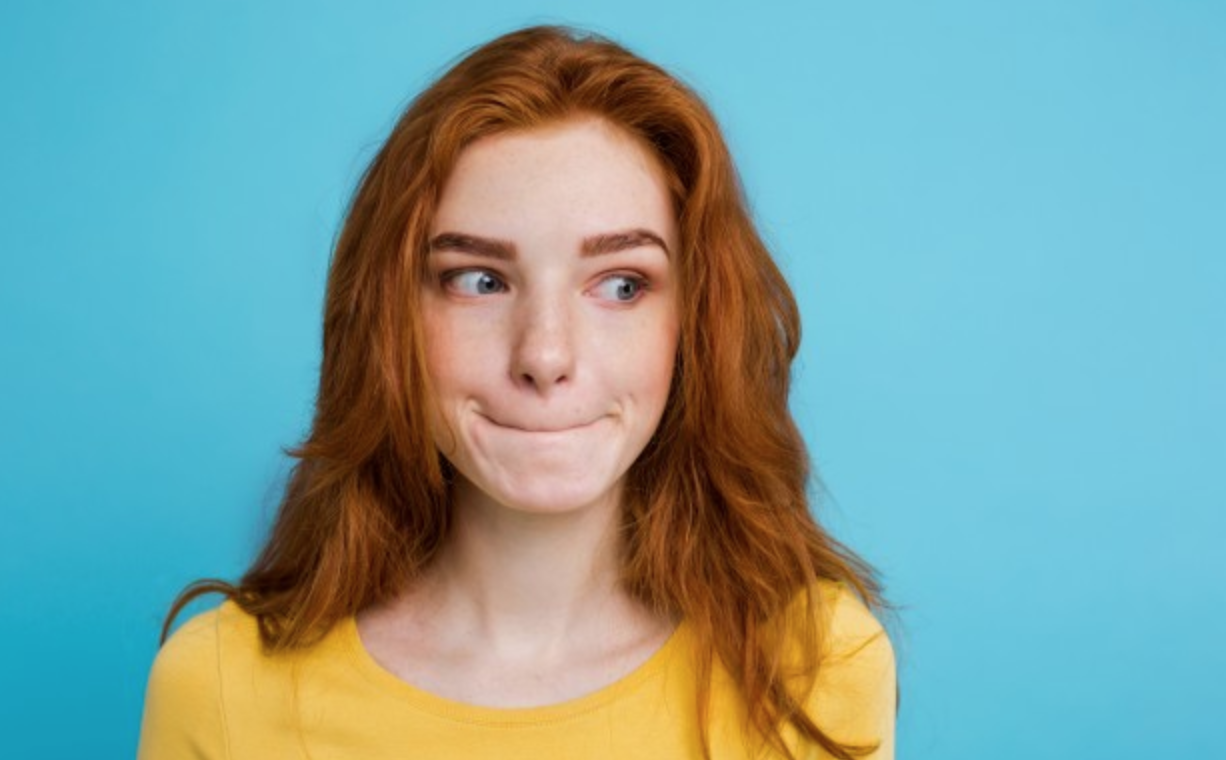 What do I say if my teen asks, “What is outercourse? Is it sex?”

The first thing for any parent to do in this situation is take a deep breath.

Push away those images of your once six-year-old playing with LEGOS® or Sylvanian Families,® and welcome the challenge of raising the teen standing before you. Like it or not, you’re in the trenches.

Many sex education curricula promote outercourse to teens as a form of “safer sex” because it eliminates the possibility of pregnancy and minimizes the risk of contracting many sexually transmitted infections.

Outercourse is encouraged as a healthy activity for teens by those organizations because it teaches teens about their bodies and helps them derive pleasure from sexual activity.

With this advice coming from adult “experts,” it’s no wonder that teens are catching on to the idea. And Christian teens are no exception. In fact, I have spoken with more than one teen who has confided that some youth pastors promote outercourse as a viable way to stay pure through the temptations of teen dating.

As a result, Christian teens are getting the message that they can preserve their virginity while enjoying everything but intercourse, and they experience the thrill and intimacy of sex without compromising their purity.

This concept is referred to as “technical virginity.” To eliminate the confusion around this term, parents must proactively address the issue with teens. Your teens are desperate for you to help them set boundaries. Questions such as “What is sex?” and “How far is too far?” need to be addressed by you, not a sex-ed teacher, peers or even a youth worker.

Begin by clearly stating that outercourse is sex. Look up sex in the dictionary, and you will find a wordy biological definition that won’t mean much to a teen getting ready to go on a date.

Here’s a definition that should stick: Sex is any behaviour between two people that involves stimulating the genitals (this can include touching or explicit talk about sexual arousal). Help your teens understand that there is a clear difference between platonic and romantic expressions of affection.

People naturally express love to parents, children and friends through hugging, a kiss on the face, holding hands or putting an arm around the shoulder. Expressions beyond those, as benign as they may appear, involve stepping down the road toward sexual intimacy.

By nature, romantic physical affection is designed to build toward the process of arousal with the intended end of sexual release. Outercourse is intended to provide stimulation and release without crossing the line of intercourse. Even so, it often leads to intercourse because it is so stimulating. Outercourse is obviously sexual in nature and intended for marriage.

Teaching your children about God’s purpose for sexuality is the most important part of this discussion. Make sure you clearly define and answer questions; also talk about God’s amazing creation. Equip your teens offensively in the battle of purity by emphasising that they are set apart for marriage and, more profoundly, for God’s purpose.

Answering questions concerning outercourse or any sexual matter should always lead to teaching about the incredible gifts of being chaste and reserving sex for marriage.

Sexuality is far more precious than most people – especially your children – generally understand. God created sexual behaviour as an intimate bond between husband and wife. Expressing sexuality within a covenant relationship cements a couple’s commitment to one another.

Scripture says that it makes two people so close that they become one flesh. This involves not only physical intimacy, but also emotional, mental and spiritual closeness. God tells people not to engage in sexual behaviour outside of marriage because He wants to protect His people.

Having sex or sexual contact with someone before marriage creates an emotional closeness. After a breakup, that closeness intensifies the hurt.

Sexuality expressed outside of marriage has a devastating effect, chipping away at the emotional wholeness of a person. 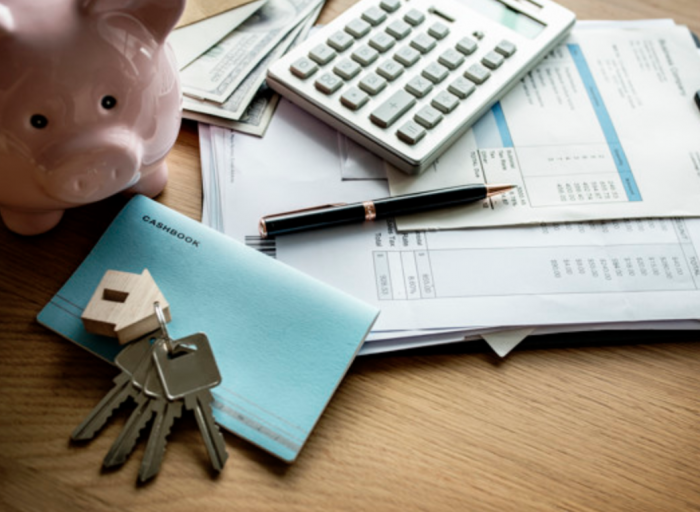 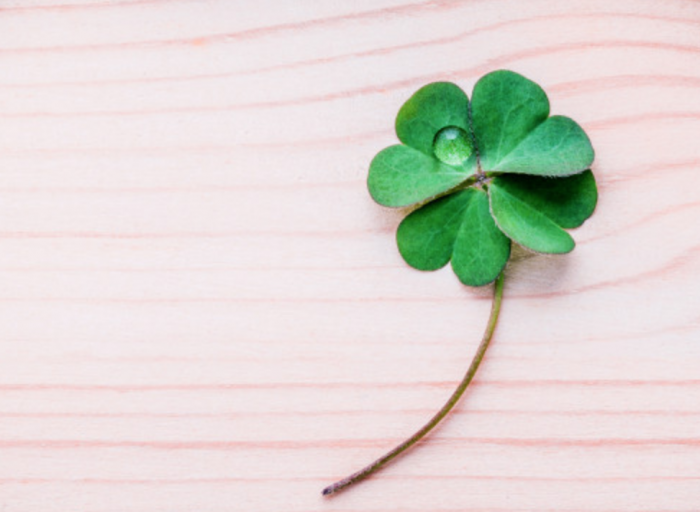