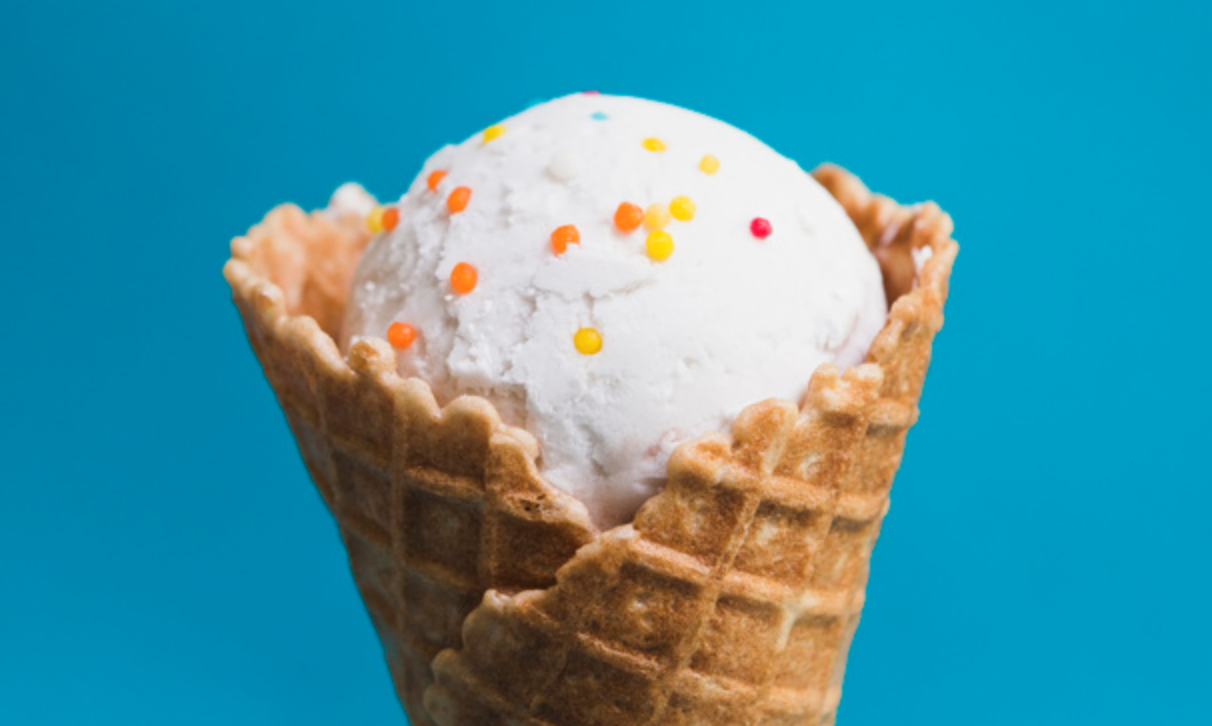 I once read a newspaper headline that made me chuckle: “Red Lipstick Empowers Women.” The caption, coupled with a photo of Marilyn Monroe wearing a white flowing dress and painted crimson lips, made me think that perhaps I’d found the answer to the discipline problems with my elementary students. That’s been my problem all along — I’ve been wearing champagne pink!

Wouldn’t it be wonderful if changing lipstick was all it took to become more effective and empowered in handling discipline problems with children?

While child psychologist Dr. Kevin Leman is an out-of-the-box parenting problem solver who might buy into the lipstick method if it worked, Dr. Leman instead teaches parents about the effective “Reality Discipline.” This clever method of getting little “ankle biters” to obey is less exhausting and more successful than ranting, raving, blaming, pleading, begging or threatening.

It’s all about responsibility

The first thing to remember about Reality Discipline is that you want your children to learn to think for themselves and learn to become more responsible through guidance and action-oriented techniques. In an article from First Things First, Dr. Leman says, “Action-oriented discipline is based on the reality that there are times when you have to pull the rug out and let the little buzzards tumble. I mean disciplining your children in such a way that he/she accepts responsibility and learns accountability for his actions.” Here’s an example.

When my brother was in high school, my mother implemented Reality Discipline without realising it. My little brother, Gannon, could sleep through a tornado (or a hurricane or tsunami) and my mother was tired of waking him up every morning and saying, “You’d better hurry, or you’re going to miss the bus.” Finally, Mom thought, I’m not waking him up anymore. He can be late. Just as she suspected, Gannon did miss the bus and was forced to walk the mile to school. Much to my mother’s delight, he was never late again. She didn’t have to beg, plead, give him ultimatums or nag Gannon one more time. Instead, she let reality do the discipline.

A little bit of ice cream can do the trick

One afternoon, I had the privilege of listening to Dr. Leman explain on the radio how reality discipline teaches responsibility. He told an engaging story about a mother whose preschool son was driving her bananas because every day when she stopped to pick him up from preschool, he ran from her on the playground. She felt like a fool for being outrun by a preschooler while teachers and parents looked on. Desperate, she asked Dr. Leman for advice.

Dr. Leman suggested that if her son ran from her next time, she should ask another adult on the playground if they would be kind enough to keep an eye on her son for a few minutes. Then she should drive away, go to the nearest ice cream shop, purchase a cone for herself and drive back to the school to pick up her son. Then, when her little guy got in the car and asked, “Where’s my ice cream?” he told the woman she should cheerfully say, “Well you could have had some ice cream, but you ran away; so I had to go get some alone.”

One point for mom; zero for Junior. That’s Reality Discipline. No ranting. No raving. No warnings. Just cool, collected action with some quick, clever thinking to make your point loud and clear.

Sounds great, right? Here are some basic principles of Reality Discipline to help you get (and keep) the upper hand with your kids.

In his book Have a New Kid by Friday, Dr. Leman says that the goal of parenting is not to create happy kids; rather, it’s to create responsible kids. This means Junior will probably be pretty unhappy that he didn’t get an ice cream cone; he may even throw a fit, and rant and rave — but he will become more responsible and respectful. Don’t back down, but do stay cool as a cucumber. Remind yourself that it’s a battle of the wits and the wills, and you will win.

According to Dr Leman, if you want to use Reality Discipline effectively, you need to know what’s important to your child — what really moves him in hisreality. Your child may value money, sports, a daily biscuit break, staying up late or spending time with friends. Parents who know how to use Reality Discipline make creative connections between bad behaviour and discipline through actionrather than through warnings, nagging or threats.

For example, suppose you ask your ten-year-old daughter (who loves saving money) to take out the rubbish. She ignores you, and thirty minutes later the rubbish is still sitting by the back door. With a little creativity, you decide to implement some Reality Discipline. Instead of reminding your daughter about the rubbish, you enlist her younger sister to take it out . Then you take some money out of your ten-year-old daughter’s allowance and give it to her sister for a job well done. Can you imagine the peace and satisfaction that could come from being such a quick-witted parent?

Note: If you want to use Reality Discipline, you have to listen to your child. Then you’ll know what will move him to responsibility. The more you understand what’s important to him, the more ammunition you’ll have in your arsenal to “train up” your child in the way he should go.

Make sure that Reality Discipline is grounded in love

In Have a New Kid by Friday, Dr. Leman writes, “Show me a mean teacher, and I’ll show you a good one.” If you find that you are a permissive parent who is afraid of “pulling the rug out from under your child” as Dr. Leman suggests, remember that Reality Discipline is not unkind. Instead, when it’s motivated by love to help your child mature into a responsible adult, it’s a very good gift. 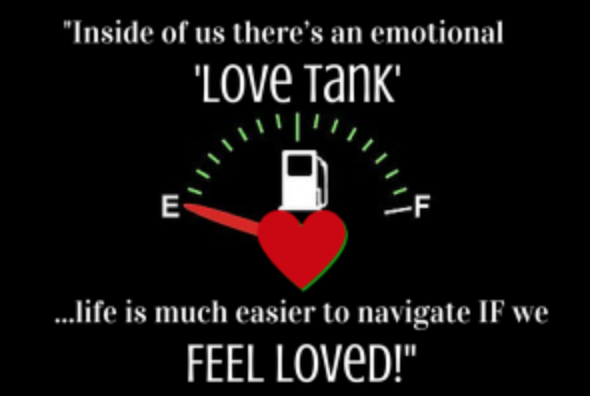 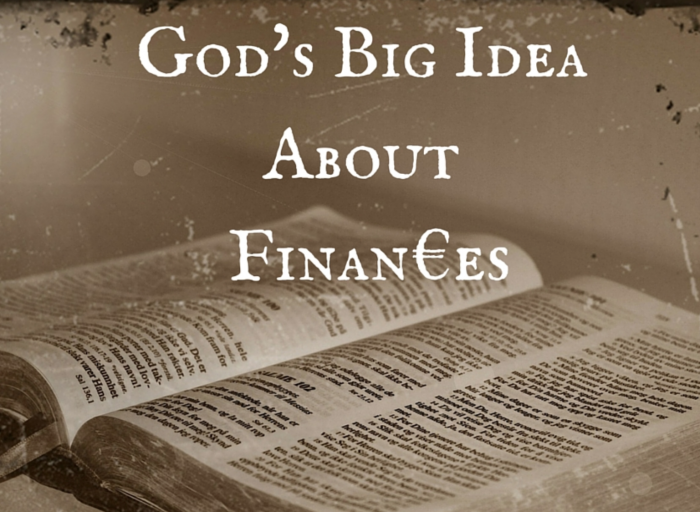