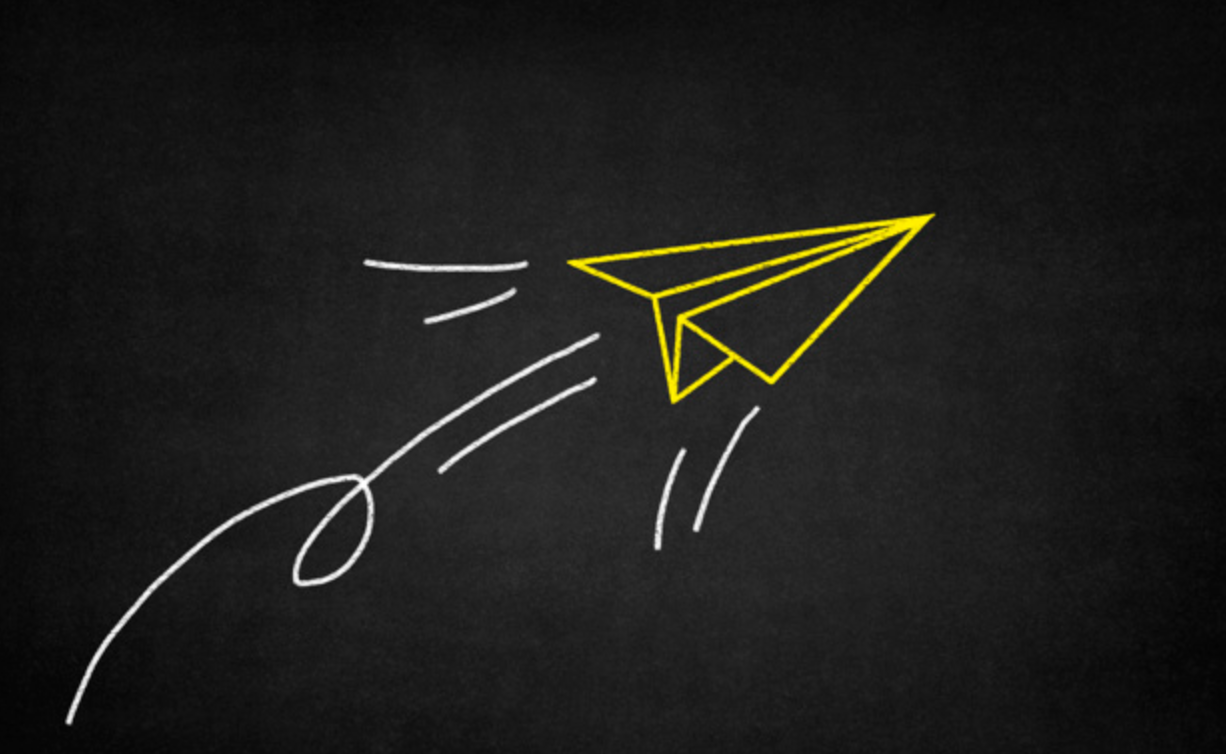 Finding true freedom was a hard journey for the Katinas.

The Katina children grew up in a home defined by fear, alcoholism and abuse. Their father had served in the Vietnam War and returned home a broken and violent man. Later, when their father became a Christian and then a pastor, he still ruled with an iron fist, expecting near perfection from his family. The fear continued and so did a facade of being the perfect Christian family.

“We viewed God like we viewed our dad—strict, hard and expecting perfection,” Joe Katina says. “You don’t mess up—or else. Dad was a retired Marine and a preacher—not fun when you’re a kid. We were scared of him.”

So for the Christian music band The Katinas (comprised of five of the 12 Katina children), learning that God was different from their childhood image of Him meant a painful journey of understanding and forgiving their dad. “We’ve learned that you have to confront the not-so-good things in your family and deal with them,” Sam Katina says.

Sam, Joe, Jesse, John and James and their siblings were born in American Samoa but spent much of their childhood in California where their father served in the Marines. When their father came to Christ, the Katinas returned to the island, where their dad became a music director and then a pastor. But in 1987, their mother grew ill, so the family moved to Washington state for the medical treatment she needed. Two years later, when she died, the glue that held the family together dissolved.

Their father returned to American Samoa, but the brothers stayed in the States. The physical separation mirrored the emotional distance. The young men didn’t understand why their father was the way he was. As they got older though, they realized that they had to forgive, and in order to do so, they needed to discover why their dad had been so harsh.

Sam, the oldest, confronted his father. The meeting didn’t go well. “You’re prideful, you’re rebellious, and you need to think about what you’re saying,” his father shot back. Silence between them ensued for several months.

Meanwhile, the military required Vietnam vets to enter a rehab program. While their dad was still in the program, he asked to talk with his sons by conference call.

As the Katinas sat stunned, their father told them everything. He had been adopted and felt he never got a fair shot in life. He felt mistreated in the military. He was wounded and bitter, so he wounded and embittered others—especially his family.

This request for forgiveness gave the entire family a new freedom. “To forgive is to release a prisoner—and you are that prisoner,” Joe says. “We felt we had lived a masquerade, so when our dad admitted he was wrong, it gave us all a new sense of God’s grace, and we finally understood that you don’t have to be perfect for Him to love you.” They also learned that when they forgave their father, the anger and bitterness subsided, and peace filled their lives. Yet even if their dad had never asked for forgiveness, the freedom would have come—if they chose to forgive.

“We respect him as our father,” Sam says. “God worked a miracle in our relationship with him, and He can do the same for you.”

“If you fear your dad like we did, pray for an opportunity,” Joe says. “God will help you know when, where and how to approach him.”

Now, as husbands and fathers, the Katina brothers want to pass the truth of freedom on to others, especially their children. “[We don’t want to] get so caught up in religion that we only preach to our kids. The real impact is in relationship and the way we live,” James says. “We’re not always perfect, and we’re not going to cover up any of our weaknesses.”

“Forgive now, and don’t wait,” John suggests. “Forgiveness is a powerful thing. Because we forgave, we all found freedom.” 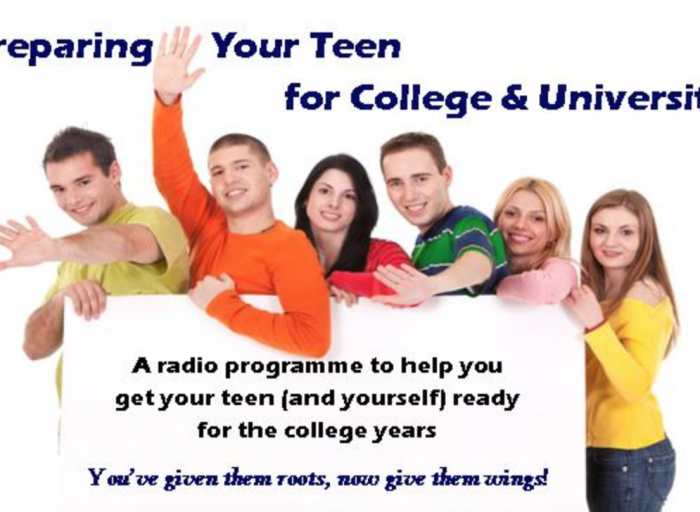 Preparing Your Teen for College & University 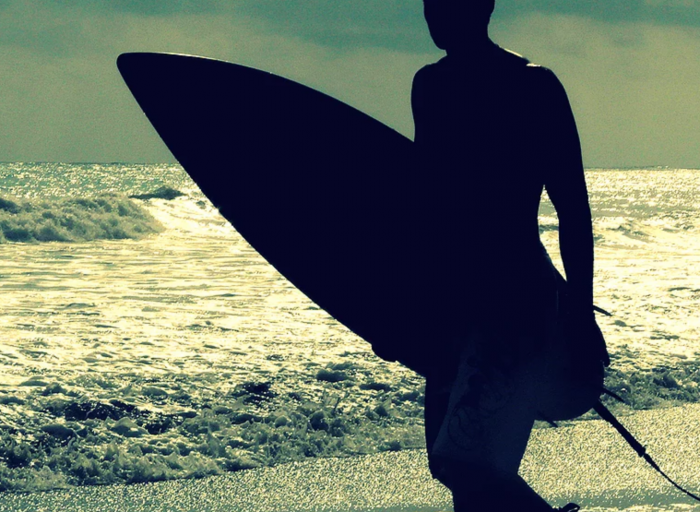