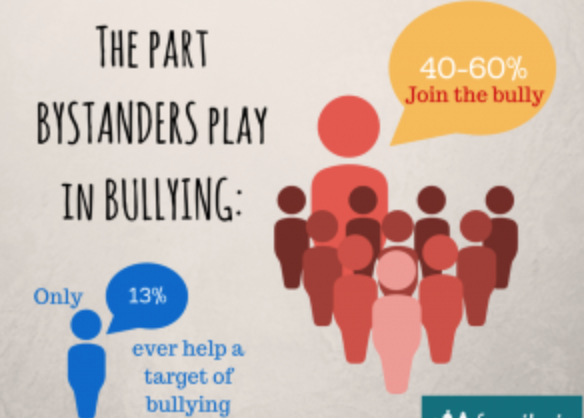 Bullying is sadly a big problem for some of our children – and for some of us adults too, as we process our experiences as young people. This brand new series of radio programmes provides practical and proven advice from experts, with first-hand accounts and experiences. They are filled with positivity & hope to help you equip your children and maybe even yourself – to find Freedom from Bullying.

Helpful links mentioned in the programmes: * Frank Peretti’s book “No More Bullies – for those who wound or are wounded”

A new study has proven that being bullied during childhood directly increases the likelihood of self-harm in late adolescence. The analysis, led by researchers from the University of Warwick in association with colleagues at the University of Bristol, highlights that being bullied at primary school age can cause enough distress to significantly increase the risk of self-harming in later adolescence. Almost 5,000 participants in the Children of the 90s study were assessed for exposure to bullying between seven and ten years of age and later asked whether they had engaged in self-harm at sixteen to seventeen years. The study found that 16.5% of 16-17-year-olds had self-harmed in the previous year, and 26.9% of these did so because they felt as though they ‘wanted to die’. Those who were subjected to chronic bullying over a number of years at primary school were nearly five times more likely to self-harm six to seven years later in adolescence.” Taken from www.HomeWord.com Original Source of this article can be found here 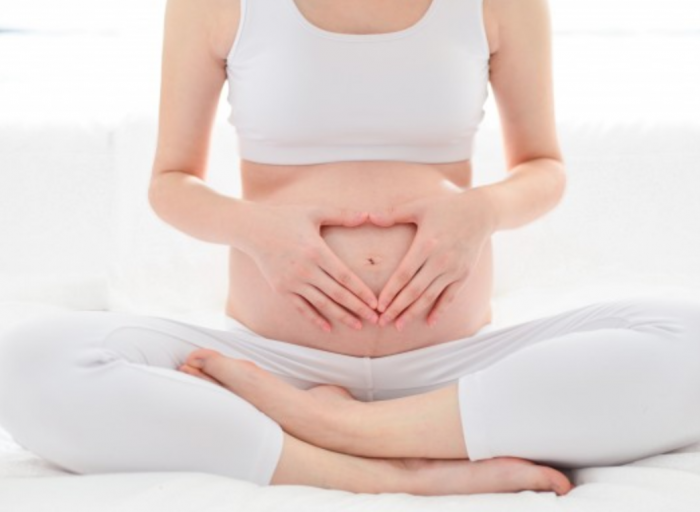 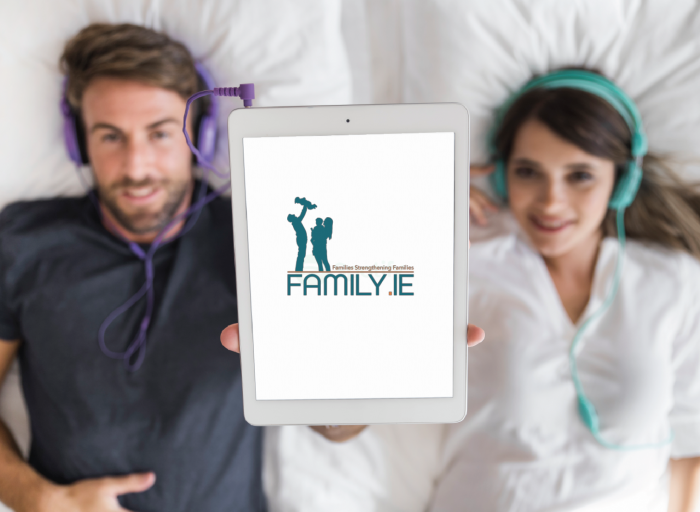