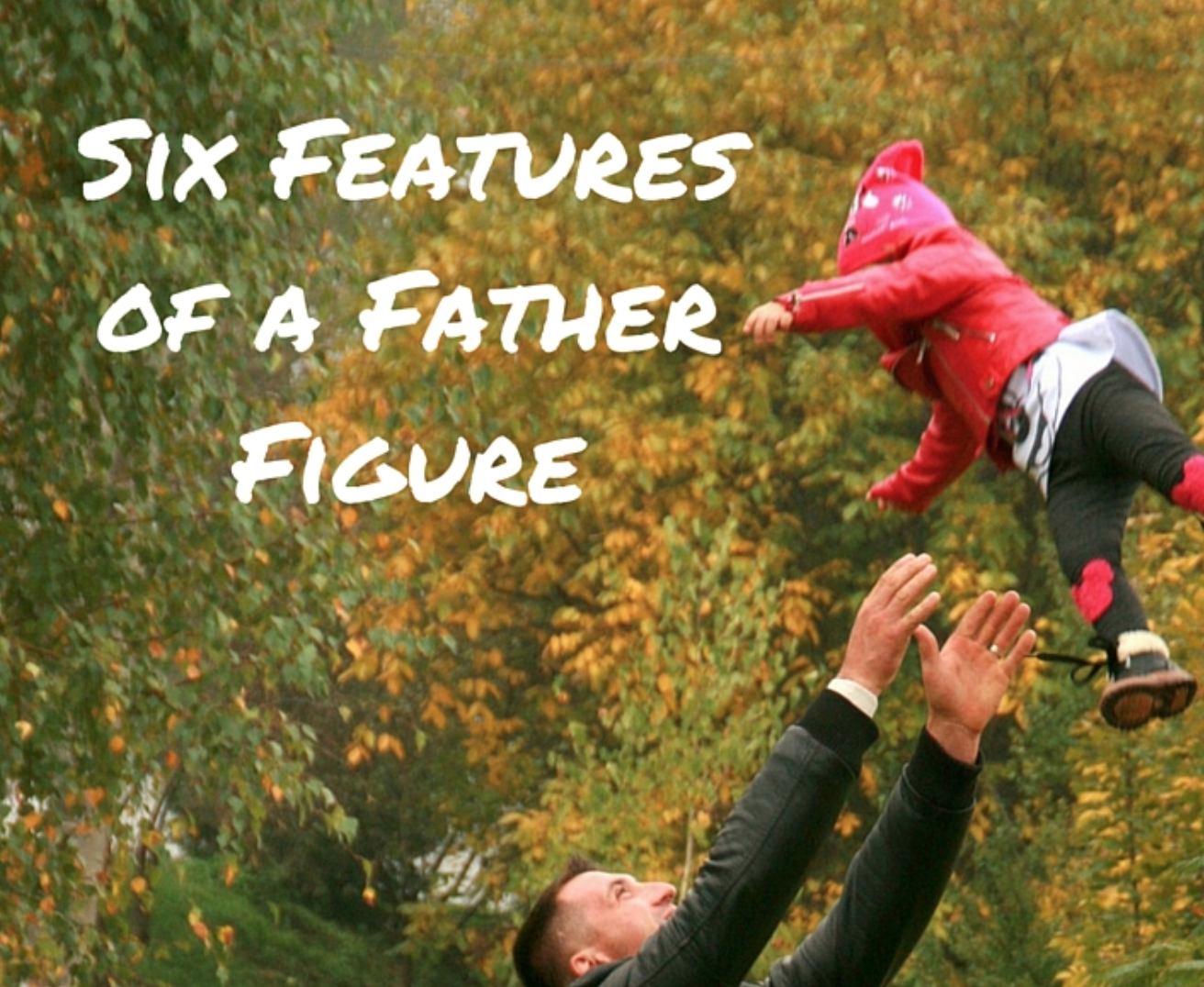 My husband, Stan, was just 7 months old when his dad died, and his mother never remarried. I have often wondered, How did Stan learn to be such a good father to our two sons? While a mother’s love is invaluable, boys need men to teach them to be fathers. My mother-in-law knew this and wisely introduced her son to positive male influences throughout his childhood.

“More than one in four families with children in Ireland is headed by a lone parent. Mothers head the vast majority of one-parent families (87%),”

Many mothers would like to have admirable role models for their sons. Finding the right one becomes crucial when we remember that good fathers reflect God’s love toward His children.

If we could assemble the perfect father figure, what would we see?

No matter their age, all boys need affection. But male love looks different from female love. Male love is active and physical; it plays ball and roughhouses; it encourages with a slap on the back and defends when necessary.

As a preschooler, my husband stayed with the Campbells, a family with five sons, during his mother’s work hours. The boys, all much older than Stan, provided the physical “guy love” he needed and taught him how to handle male aggression through their good-natured camaraderie. Taking him under their wing, they taught him an important trait of good fathers—to protect those you love.

Nothing bolsters a boy’s self-worth like spending time with a man who enjoys his company. While sports and other activities are great, sometimes guys just need to hang out together.

When Mr. Campbell came home from work, he would often sit with Stan while they read the comic strips together or talked. At other times they would walk in the garden or play with the dog. Without realising it, this kind and gentle man taught Stan how to focus on and enjoy a child.

Boys need clear boundaries. And while mothers can go a long way in socialising their sons, boys learn best how to be good disciplinarians when fathers demonstrate self-control as they dole out punishment.

With five boys in the Campbell family, their home provided plenty of opportunity for Stan to see kids reprimanded. Not once did their dad raise his voice or react in anger. He used a conversational tone when he corrected his sons but clearly communicated the limits. The boys rarely went beyond them. Years later, Stan would use these same techniques with our sons.

Fathers instinctively know you have to keep male hands busy. Boys need someone who will get down in the dirt with them, teach them how to build birdhouses or change the oil in the car.

When Stan was in grade school, he occasionally stayed with the Morris family that included three generations of males under the same roof. He and Rickey, who was Stan’s age, often followed Rickey’s dad to his workshop where he refurbished lawnmowers. There, Stan not only stayed occupied but also learned valuable skills that he has used and passed on.

Dads are notorious for being silly and fun. Boys need someone to have burping contests with and to show them the lighter side of male life.

Granddaddy Morris was a master at seeing the humor in everyday situations. Though he knew life couldn’t be amusing all the time, he loved to make jokes and play harmless pranks. But even in jest, Granddaddy never belittled anyone and taught Stan to respect others’ dignity while having fun.

One of the most significant things a father figure can model is love for his wife. Boys need a man to show them what being a loving and committed husband really means.

Stan remembers Granddaddy Morris speaking in respectful, almost reverent tones about Mabel, his wife of 50 years. Always the tease, he would “get some sugar” or hug her until she said, “Stop that, Willie! The children are in the room.” Stan had no doubt that Granddaddy truly cherished his wife.

You may not find all these qualities perfectly packaged in one man, but your son will reap the benefits from being with a variety of males who exemplify traits you want him to learn. Uncles, grandfathers, coaches or godly older teens may each contribute to a boy’s training for adulthood as well as fatherhood.

Always let safety be your first priority and allow the Holy Spirit to guide you to the proper mentors for your son. Below are tips to keep your son safe when choosing mentors:

Meet your son’s mentors. Insist upon getting to know anyone with whom your son spends time.

Be the initiator. Observe interaction between your son and potential mentors, and be the one to request they spend time together.

Talk to other parents. You can learn much about a man’s character by his reputation in the community. 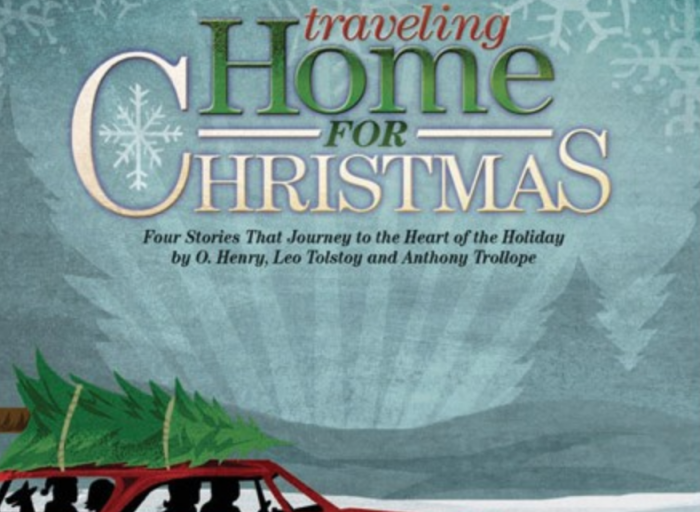 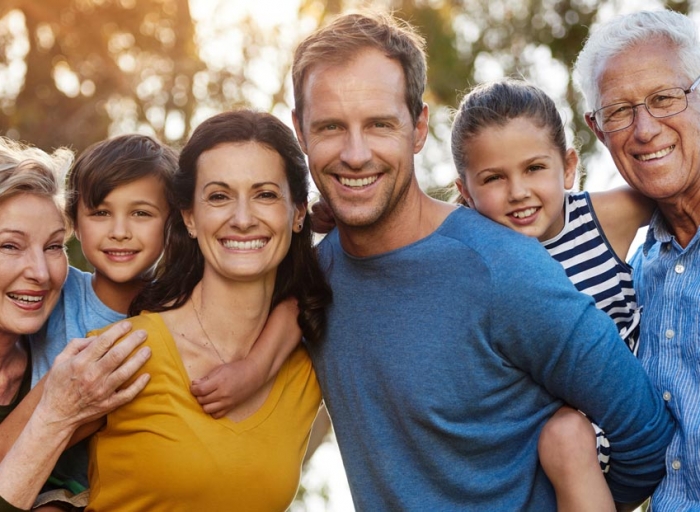