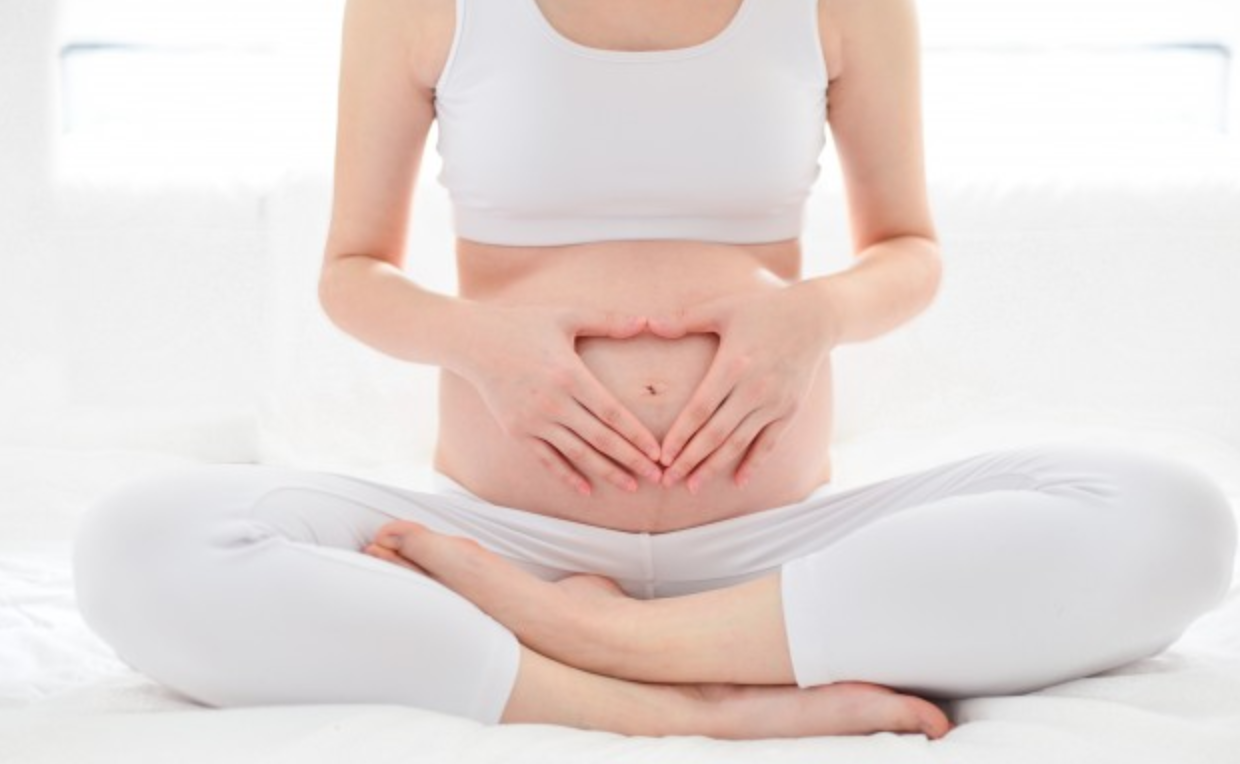 There are very few laws it can be said with certainty have saved lives. The 8th Amendment was one:

The 8th Amendment of the Constitution of Ireland recognized the equal right to life of the mother and the unborn child. It was approved by referendum on 7 September 1983, by 67%.

Following a referendum held on 25th May 2018, a majority of 66.4% of the electorate voted to repeal the 8th Amendment.

*The Legacy of the 8th Amendment – ProLife Campaign.

During the Referendum Family.ie partnered with like-minded organisations, such as ProLife Campaign and LoveBoth

Feel free to listen and download our full 6-part radio series called, “Alive and Living in Ireland: The Sanctity and Value of Human Life”. Below you can read about Family.ie and other organisations efforts to Save Irelands 8th Amendment, during the Campaign.
abortion child family foetus innocent life love precious prolife protect purpose unique 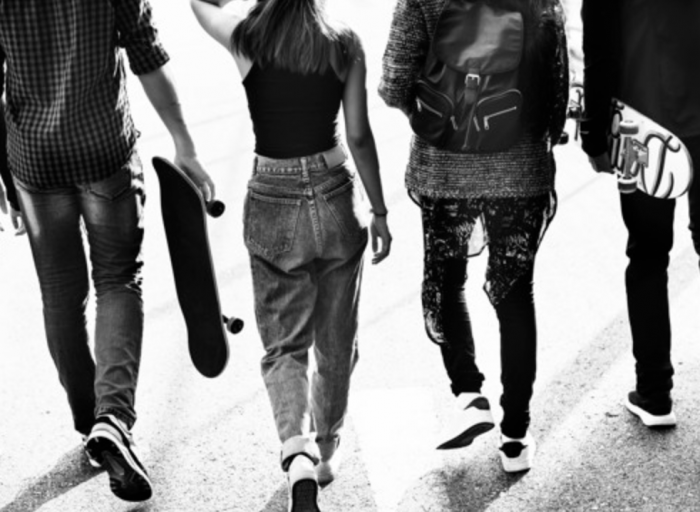 Who is Encouraging your Children? 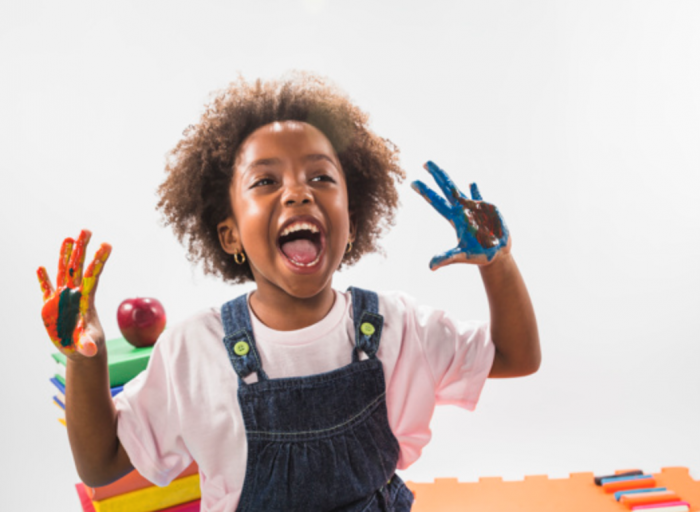