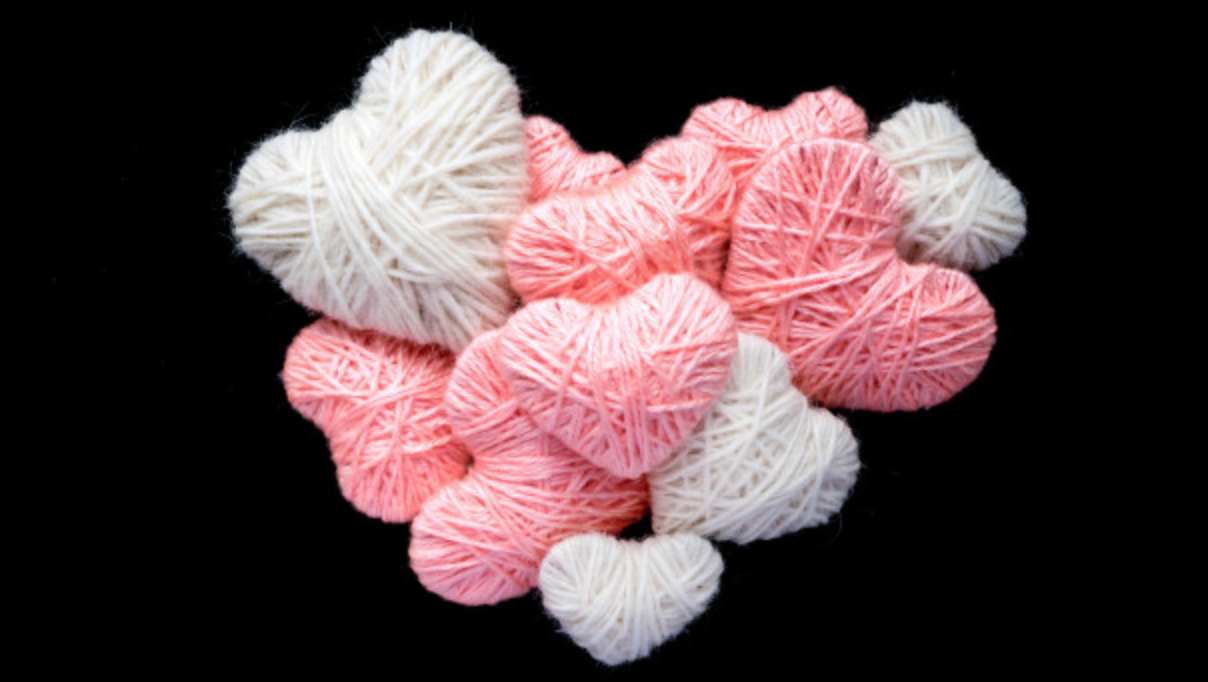 The strength of any fabric—from the sheerest muslins to the sturdiest upholstery—is its pattern of tightly woven threads. Similarly, the social institution of marriage is a pattern that strengthens the fabric of families, churches, communities and countries.

The words social institution may seem like an academic way to describe what we often think of as a private, romantic relationship; but marriage has deep cultural meaning in nearly every human society. In The Future of Marriage, scholar David Blankenhorn writes that a social institution is “a pattern of rules and structures intended to meet social needs.” Though marital customs, traditions and responsibilities vary by country and culture, Blankenhorn writes that nearly everywhere “marriage at its core is a woman and a man whose sexual union forms the basis of an important cooperative relationship.”

This “cooperative relationship” creates a framework for meeting the physical and relational needs of women, men and children in a way that is healthy for and protective of the next generation. Marriage has been so effective that other institutions, such as the government and the church, recognise and support marriage as essential to the well-being of families.

Marriage has thrived cross-culturally because its purpose surpasses the meaning that any one couple, religion or government chooses to give it. A couple entering marriage willingly commit their bodies, wills and lives to each other, as well as to an established relational design for men and women.

The public vows of marriage make a clear statement to family and friends about the commitment of the spouses—that their sexuality is exclusive and their lives and worldly goods belong to one another. The vows also make an indirect statement to the community. The couple’s willingness to enter marriage indicates that they are capable of trust and duty.

The sexual aspect of marriage ties its procreative purpose to perpetuating a society. Blankenhorn writes that marriage is not required for the conception of a baby, but it exists “so that the mother and father will stay together to raise the baby.”

Maggie Gallagher, president of the National Organisation for Marriage, emphasizes what marriage does for fathers. “When a baby is born, there is bound to be a mother somewhere close by. If we want fathers to be equally involved in their children’s lives, biology alone won’t get us very far. The word for the way cultures attach fathers to the mother-child bond in . . . virtually every known human society is marriage.”

Our need for the social institution of marriage is most visible when it unravels. Unfortunately, those who suffer most are frequently those least prepared to bear that burden. If a marriage breaks up—or never occurs—children lose the financial and emotional stability provided by a married mother and father. Often, financial support for these fractured families comes from taxpayers.

This includes the cost of additional social benefits, housing following a couple’s split, as well as the costs associated with increased bankruptcy and juvenile delinquency that often descend upon a broken family.

Sociologists continue to find evidence that marriage makes a difference for families—especially children. The Center for Law and Social Policy says most researchers now agree that, on average, children do better when raised by two married, biological parents who have low-conflict relationships.

Marriage is the only human institution that uniquely interweaves our private needs with the public need for commitment to the next generation. The tapestry of a society will be only as strong as the pattern of its threads. Marriage must be celebrated and supported by communities, families and individuals who depend upon it.

© Focus on the Family. All rights reserved. International copyright secured. 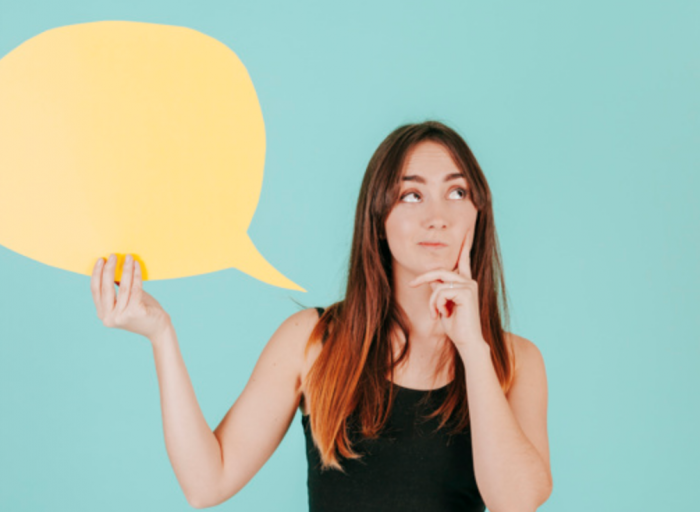 Parental Sarcasm is No Joke 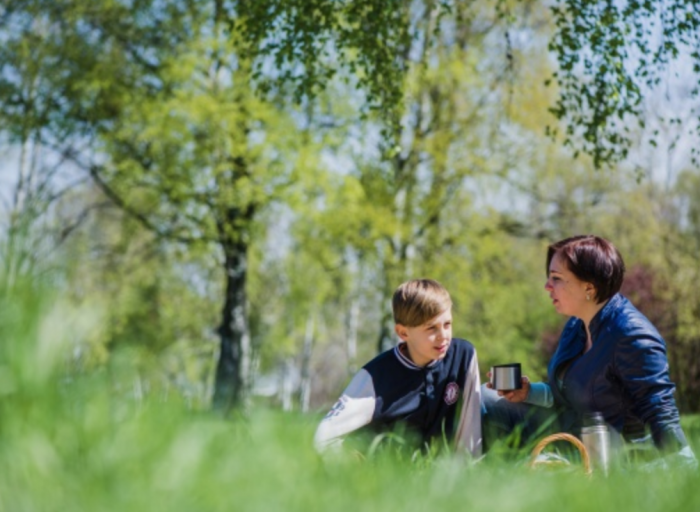 Talking to your Children about Transgender Issues