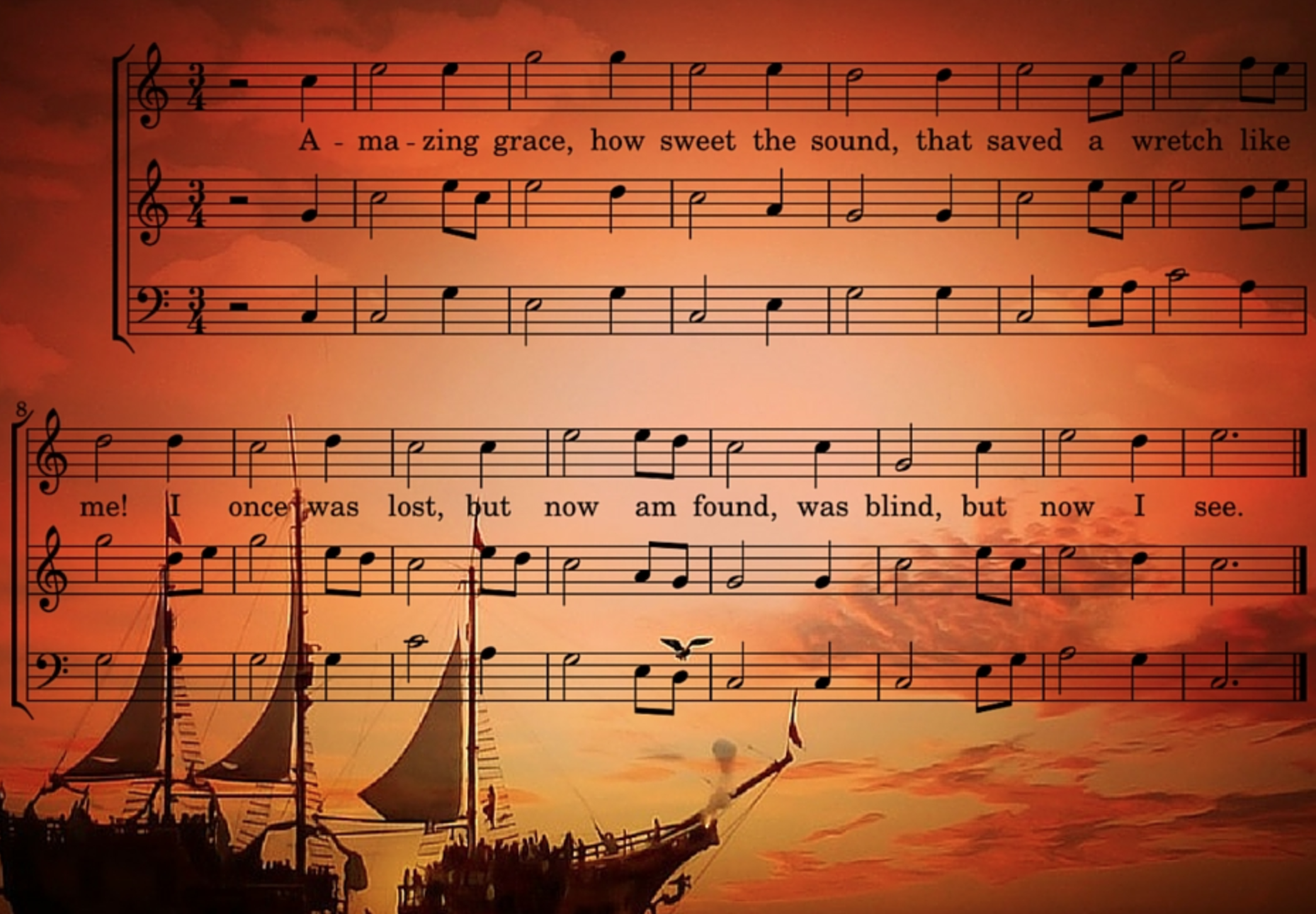 If you’ve been to County Donegal, you may have seen the signs that say, “Amazing Grace Country.” And while the scenery on the coast is absolutely stunning, it’s actually a reference to what’s been labeled, “the most-recorded song,”–“Amazing Grace”–written by John Newton. Like many other young men, John Newton was pressed into service in the Royal Navy against his will. He was able to escape once; but was recaptured. He was returned to the ship and flogged with 96 lashes; but possibly even more hurtful to him was the loss of respect from both his family—and the love of his life–Polly.

Through a series of events, he was transferred to a slave ship. It was just one of a series of events that led him into a life of debauchery and evil. As we’ll hear, calling himself a “wretch” barely scratches the surface. We’re honoured to present a special condensed version of, “Waves of Grace: The Story of John Newton” from Focus on the Family Radio Theatre. (original audio CD is over 2 1/2 hours in length!)

*We’re honoured to partner with Ruth Garvey-Williams and our friends at the Amazing Grace Initiative in Donegal! Find out more about the story, the song, Lough Swilly, and the annual Amazing Grace Festival in Buncrana. 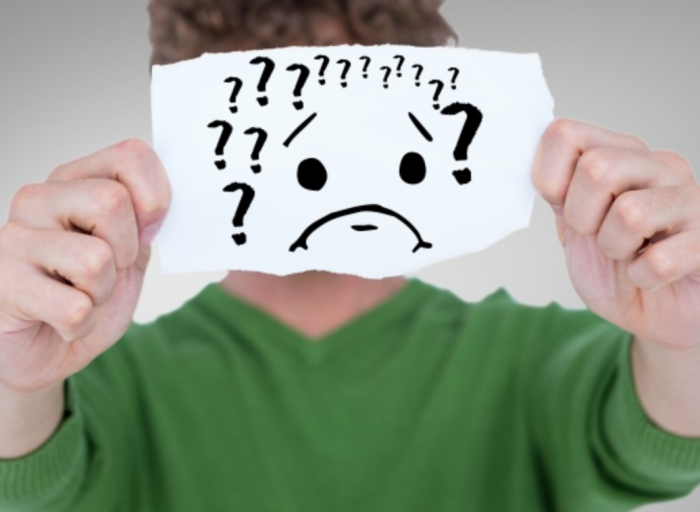 Low self esteem and your marriage 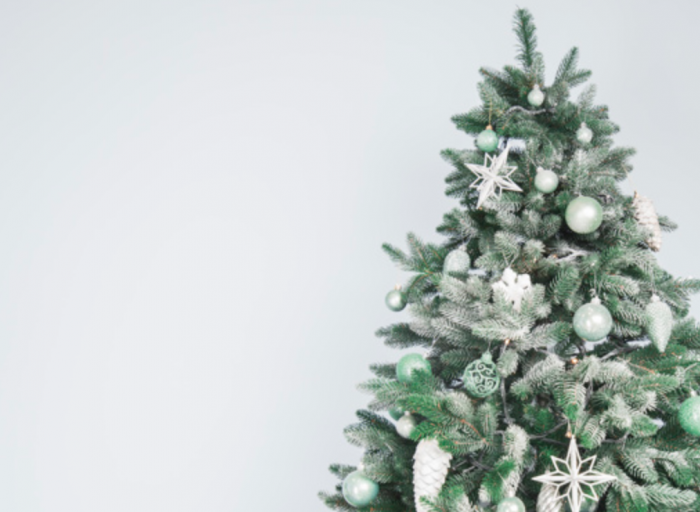 Is Christmas on a Budget Possible in this Galaxy?