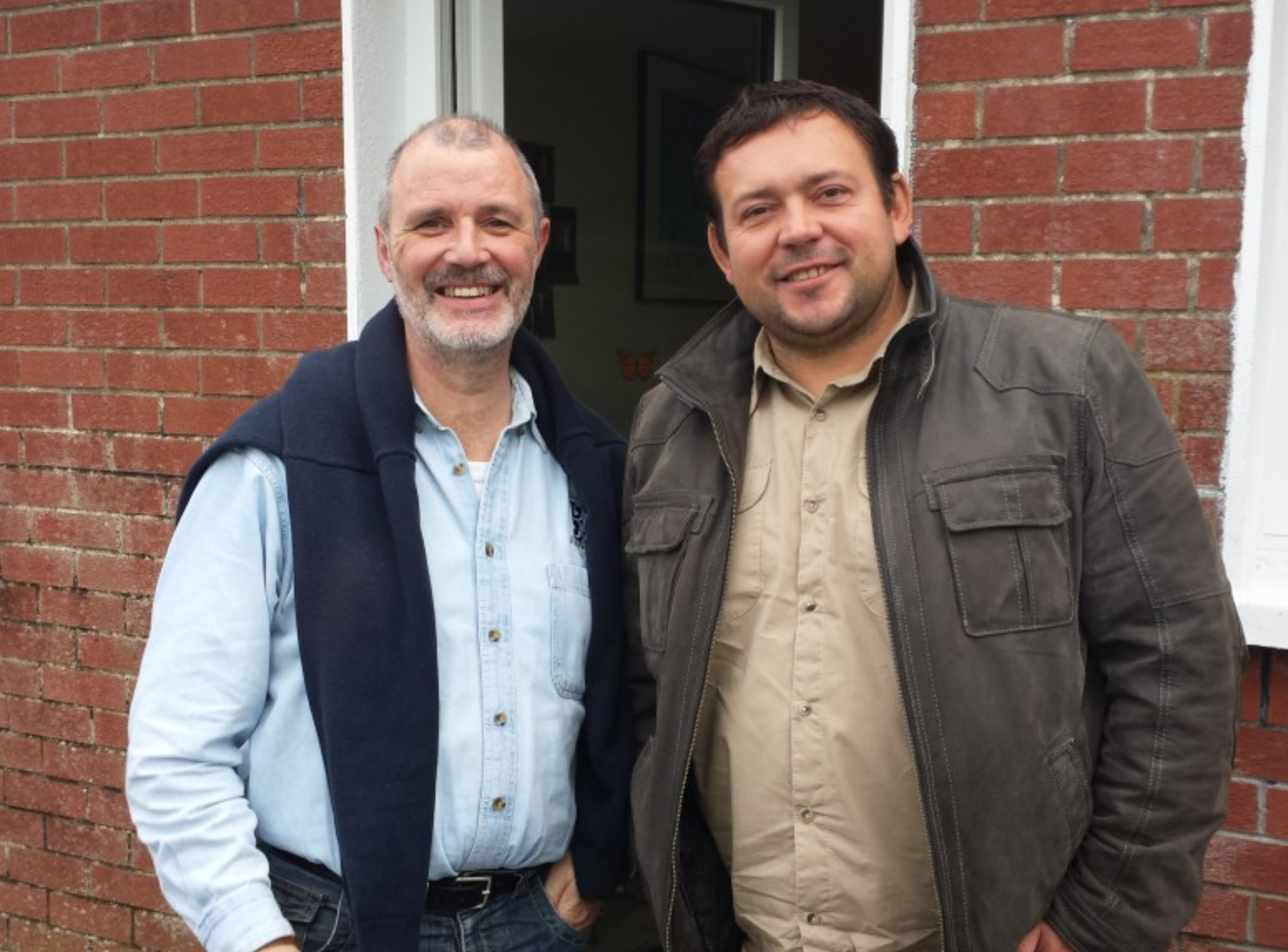 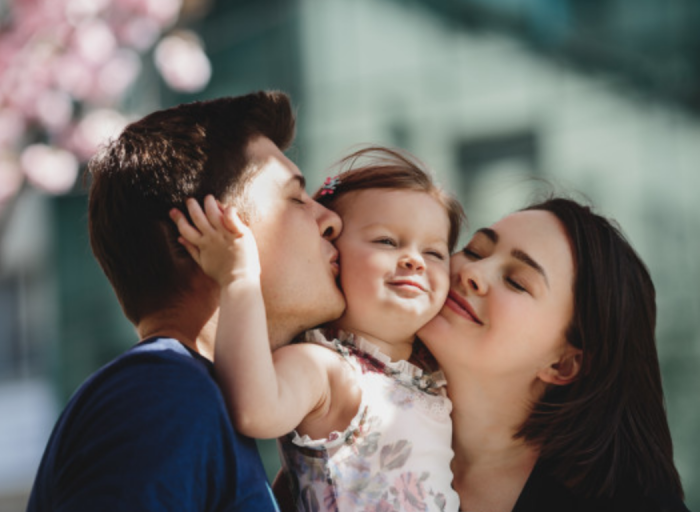 Intentional Parenting: Building the Next Generation 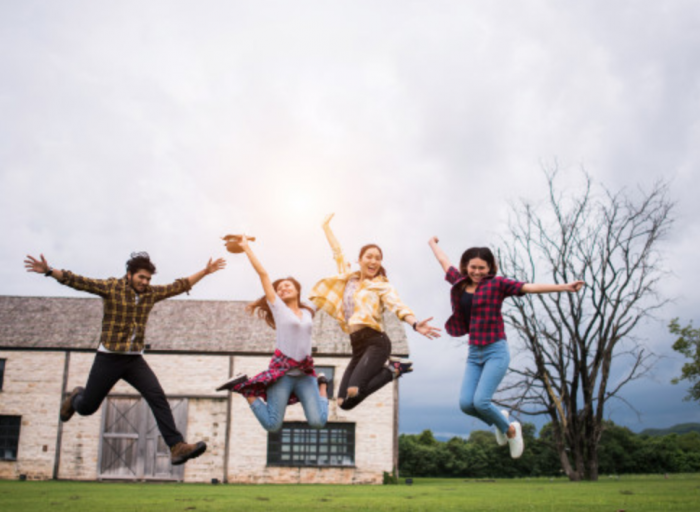 A Teenagers Ten Commandments to Parents