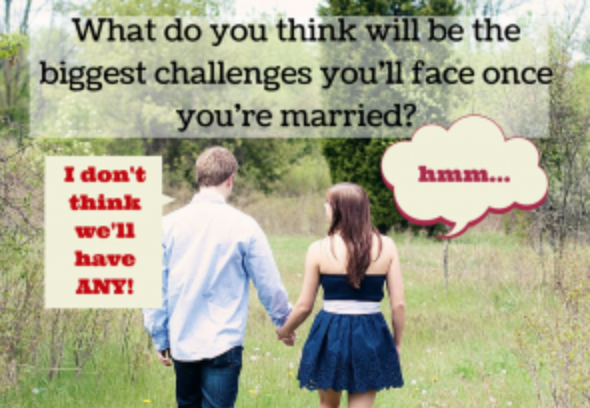 However, despite much of the “bad press,” Recent research (compiled by Margaret Fine-Davis, Trinity College Dublin), indicates that marriage is still an aspiration for a large majority of the Irish population. And when people do marry, they want to make a success of it. But many people are often unprepared for many of the challenges along the way. As you may very well know: When individuals come together–ideals, expectations, families, and cultures— sometimes collide!

Throughout this four-part series, we meet a wide variety of individuals and couples who will tell their stories. From those who are still looking forward to their wedding day—to those who “tied the knot” decades ago! We’ll hear from some who married across denominations and cultures. And, joining us along the way–some marriage counsellors, and other professionals, who will help us examine various aspects of married life in Ireland today. So we hope you’ll stay with us, as we hear of some of the trials—and triumphs. We’ll think about how to avoid some of the common pitfalls and tensions. And overall, we hope you’ll find hope that your marriage can indeed go the distance! 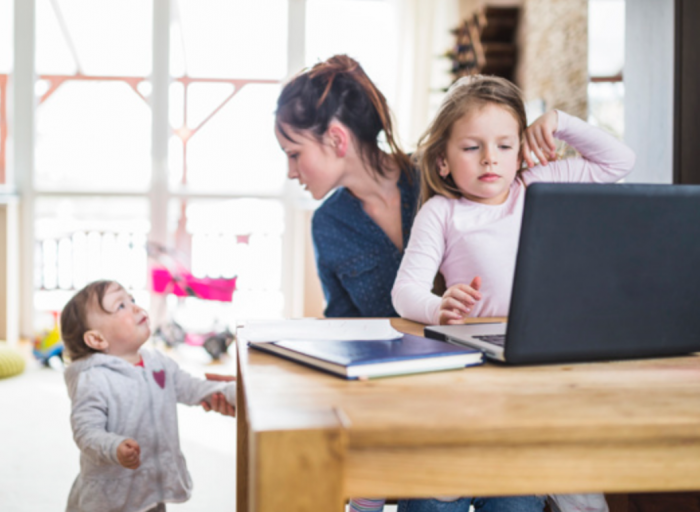 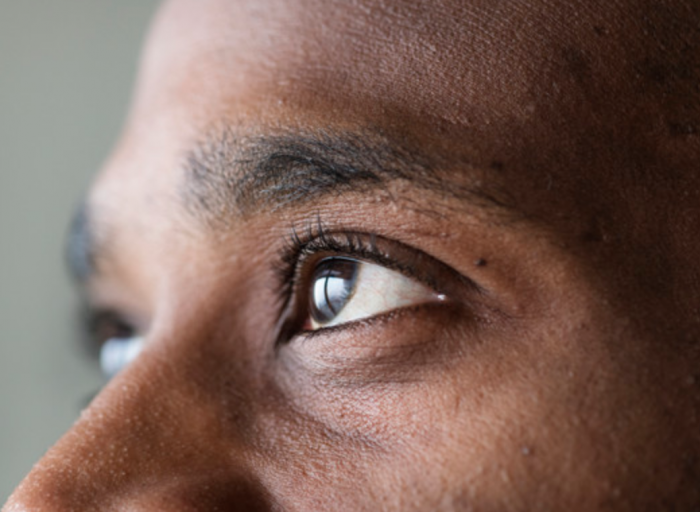 Am I less of a man