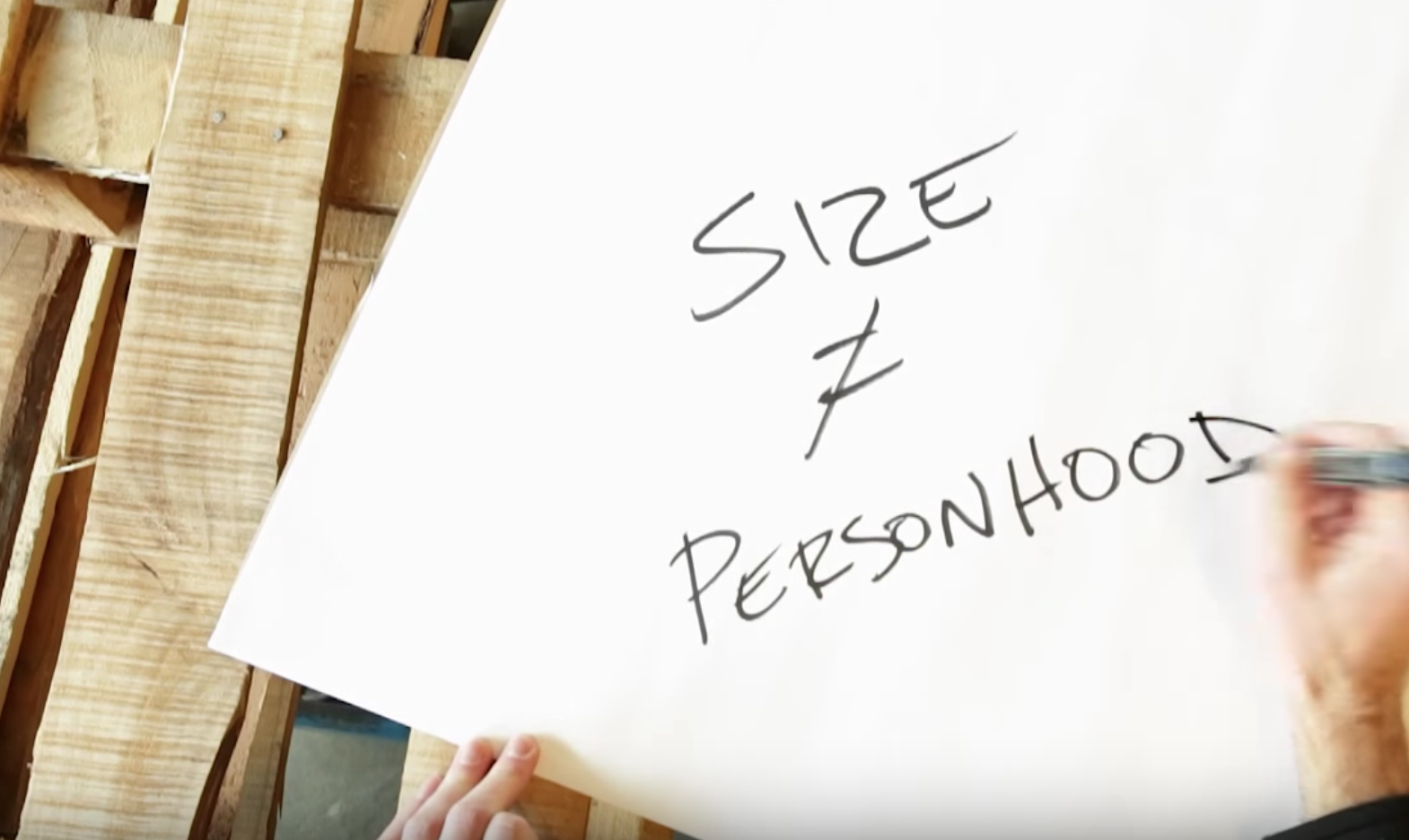 The “SLED Test” is a simple argument against abortion.

Abortion-choice advocates typically cite one or more characteristics they believe make a human being a person. Each of these characteristics fall under one of four categories. You can remember these categories with the acronym SLED: Size, Level of development, Environment, and Degree of dependency. Although it’s true the unborn differs from a born human in these four ways, none of them is a relevant difference. None of them justifies killing the unborn.

Consider how each category is irrelevant to human value. In this video, Stephen Cardy helps us consider part 1 of the “SLED” test–Size: The unborn is clearly smaller than a born human. It’s hard to reason how a difference in size, though, disqualifies someone from being a person. A four year-old is smaller than a fourteen year-old. Can we kill her because she’s not as big as a teenager? No, because a human being’s value is not based on their size. She’s still equally a person even though she differs in that characteristic. In the same way, the unborn is smaller than a four year-old. If we can’t kill the four-year old because she’s smaller, then we can’t kill the unborn because she’s smaller either. 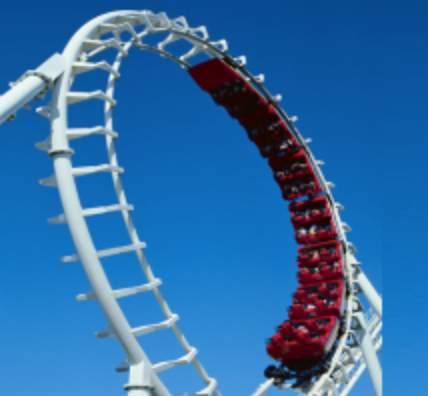 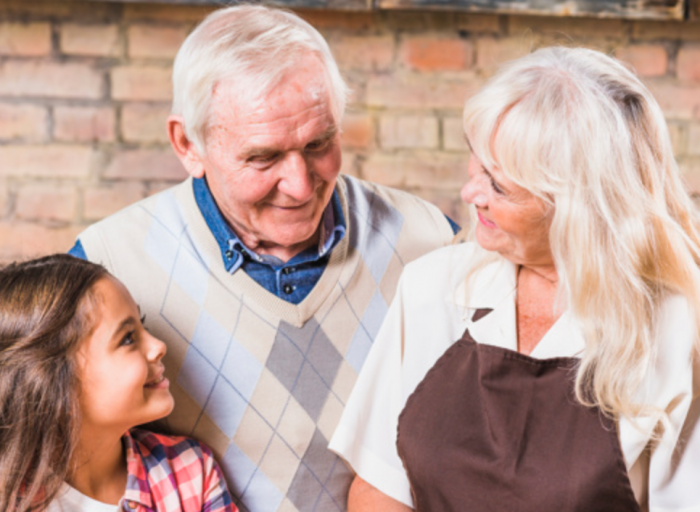 Grandparents can provide a dose of Wonder