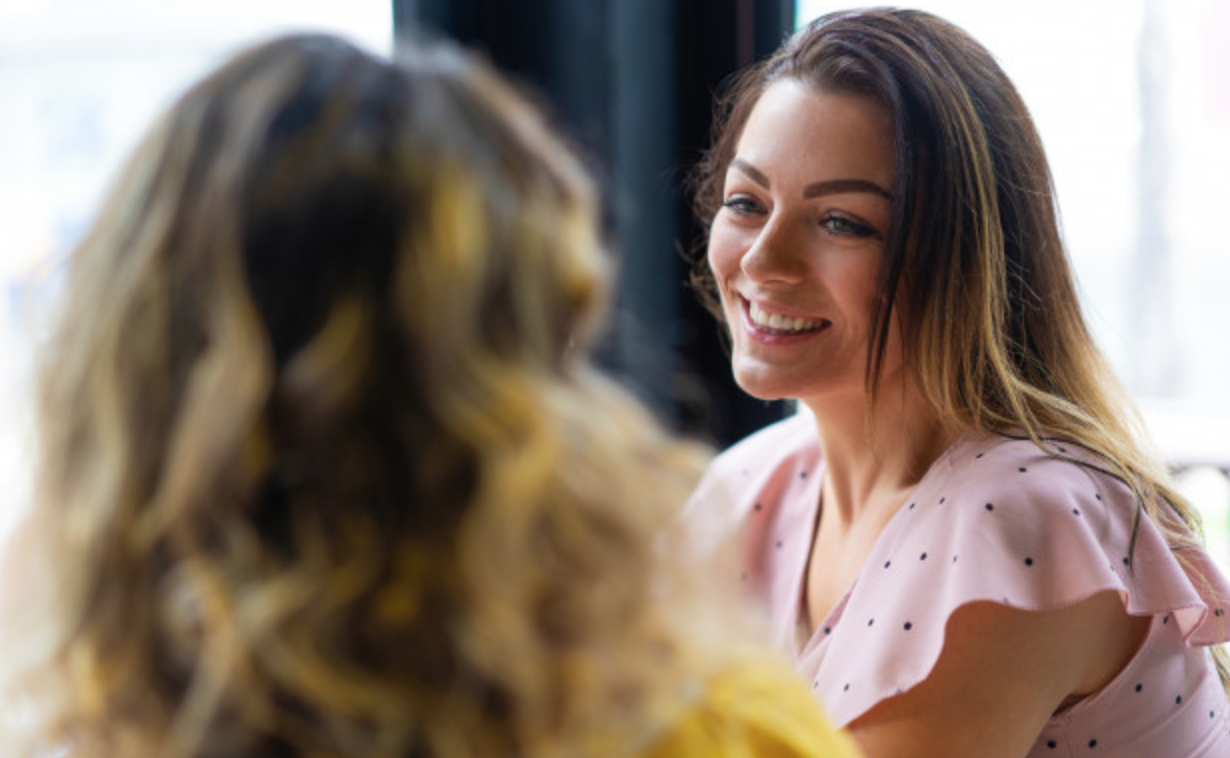 Bob Gresh said, “Robby, I want to talk with you about sex.”

His 10-year-old son said, “I learned about sex on the Internet.”

Those were not the words Bob wanted to hear. “You’ve learned about sex on the Internet? Could you explain to me what sex is?”

Bob learned the importance of clarifying his questions.

“I was so relieved with Robby’s answer,” his mother, Dannah, the co-founder of Pure Freedom, says. Pure Freedom is an organization that promotes purity and holiness in relationships.

When their daughter was nine, she wanted to know what it meant when people said that Mary was a virgin. Dannah saw the question as an opportunity. She told her daughter, “When we get home from church, let’s talk about that.”

If parents discuss sex with their children before the world does, the parent becomes the person who children go to when they have future questions. Dannah says, “The first really in-depth conversation about the mechanics and basic values of sexuality should happen during the early tween years. ‘This is how it works, and it is a gift from God for a husband and a wife within the confines of marriage.’ ” Based on the child’s questions, conversations should be ongoing.

Dannah encourages people to teach children about the beauty of sex. “At eight or nine, kids are able to see a dog having a litter of puppies,” she says. “If you know of someone whose dog is going to have one, put yourself on the call list for when those puppies are due. Then take your kids to watch the delivery.” This allows you to talk to your children about the beauty of life. They will ask about sexuality, the birthing process and Mommy and Daddy parts. Because you are discussing everything in the context of an animal, the conversation isn’t strained or embarrassing. 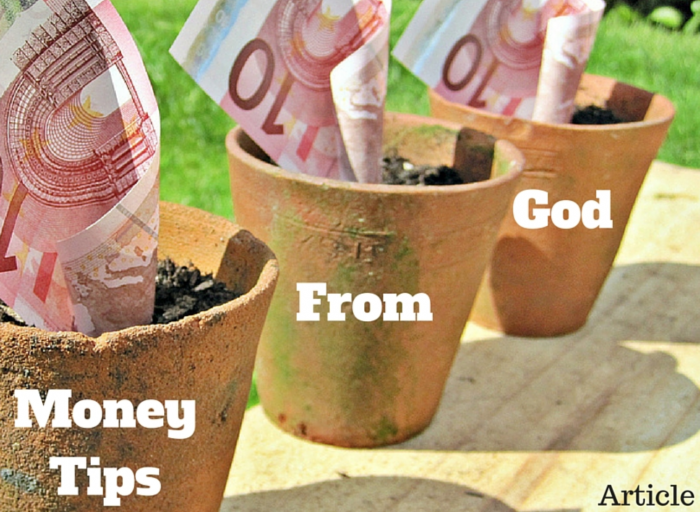