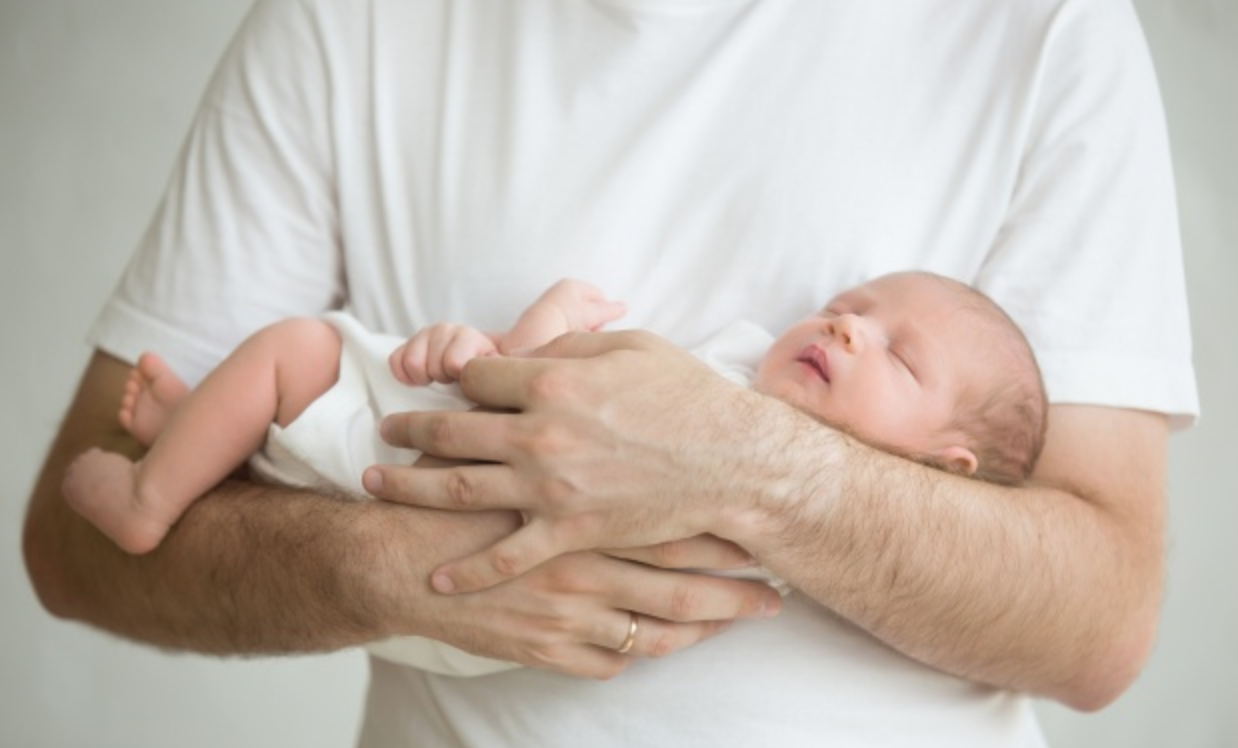 You’re just about to find out your wife’s pregnant with your first child. Your friend, Nate (father of two), has said that having a child represents more life change than getting married. Your wife’s about to find out that babies aren’t the only ones who lie in the fetal position sucking their thumb. But let’s take this one step at a time.

For some reason, the idea of how your wife has to use the pregnancy test stick thing is enormously funny to you. The kind of funny where tears run down your face and laughing fits hit you in waves. At one point, between hysterics, you tell her that if it’d make her feel better, you’ll take a pregnancy test, too. This also strikes you as the pinnacle of funnyhood.

She, on the other hand, has been reading books such as Taking Charge of Your Fertility and realises that her husband is “attempting to cope with his anxiety.” She understands that your uncontrollable laughter is Step 1 of your coping process, soon to be followed by:

Step 3: the desire to purchase a fast, red automobile.

After waiting three minutes in which the world stops spinning, you and your wife mutter a quick prayer, look one another in the eye and count two pink lines on the stick. Thus follows the most basic and unpresuming conversation the two of you will ever have:

Wife: Is that two lines?

Wife: Are you sure that’s two lines?

You: Well, there’s the one line there, then there’s another line by the first. So, taken together, that makes two.

Your wife looks at you and screams like a 13-year-old girl who’s just seen her best friend for the first time since yesterday. You look at your wife and scream like a camper who’s just spilled a jar of honey on himself in grizzly bear country.

After dancing around awhile, counting the lines again, crying, then recounting the lines, your wife gets on the phone to notify first-tier family and friends. Second-tier friends will have to wait until the second trimester, which apparently begins on March 28. Your wife knows this without even looking at a calendar. She then counts the pink lines again.

While she’s on the phone, you realise that the baby’s growth and development are really the secondary purpose of the nine-month gestation. The primary purpose is so that you can get used to the idea of being a father. Right now, the most profound things you’re saying are, “Wow!” and “Oh, man!” and “That’s just, I mean . . . wow!”

You see, your wife’s been meditating on motherhood since she was four years old. You, on the contrary, have been considering fatherhood for about, hmm, five minutes (if you round up). So, in an effort to control your breathing, you head downstairs and flip on “The Show Before the Show That Precedes the Pre-Game Show.” That’s when you find several items on the coffee table that weren’t there last night:

These have appeared so quickly that you realise your wife had them stashed away at the bottom of her wardrobe.

Flipping though the pregnancy magazine, you think about asking your wife if she went to the bookstore while you were, uh, blowing your nose this morning. But then you glance at a page that says your baby’s heart will begin to form during the second month.

“Really?” you say out loud. “That early?” Sitting down, you mute the TV and turn the page.

So you’re gonna be a daddy.

Joseph Schneller became a dad for the first time in July of 2007.

Why Dad is important

A husband’s involvement during pregnancy can make a significant difference in a wife’s prenatal and postpartum experiences. Research shows that the presence of an emotionally supportive husband can help a woman more quickly adapt to pregnancy changes and lead to a more positive labour and delivery; it’s even been proven to influence a mother’s sense of competence in infant feeding. A study published in the Maternal and Child Health Journal concluded, ”Father involvement is an important, but understudied, predictor of maternal behaviours during the prenatal period, and improving father involvement may have important consequences for the health of his partner, her pregnancy and their child.” Whether analysing emotional, physical or relational benefits, all evidence suggests that women and children fare best when husbands and fathers are involved.

© 2009 Focus on the Family. All rights reserved. International copyright secured. Used by permission. 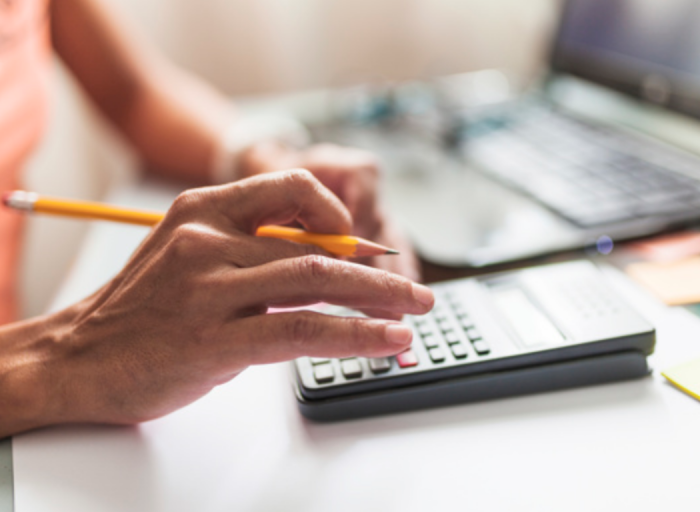 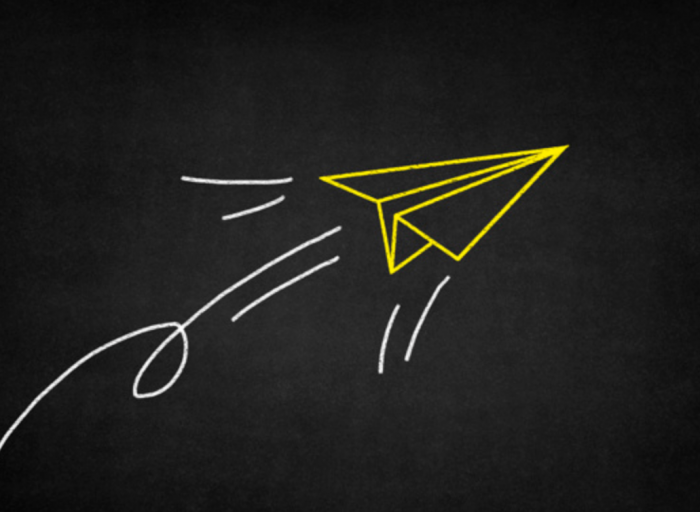