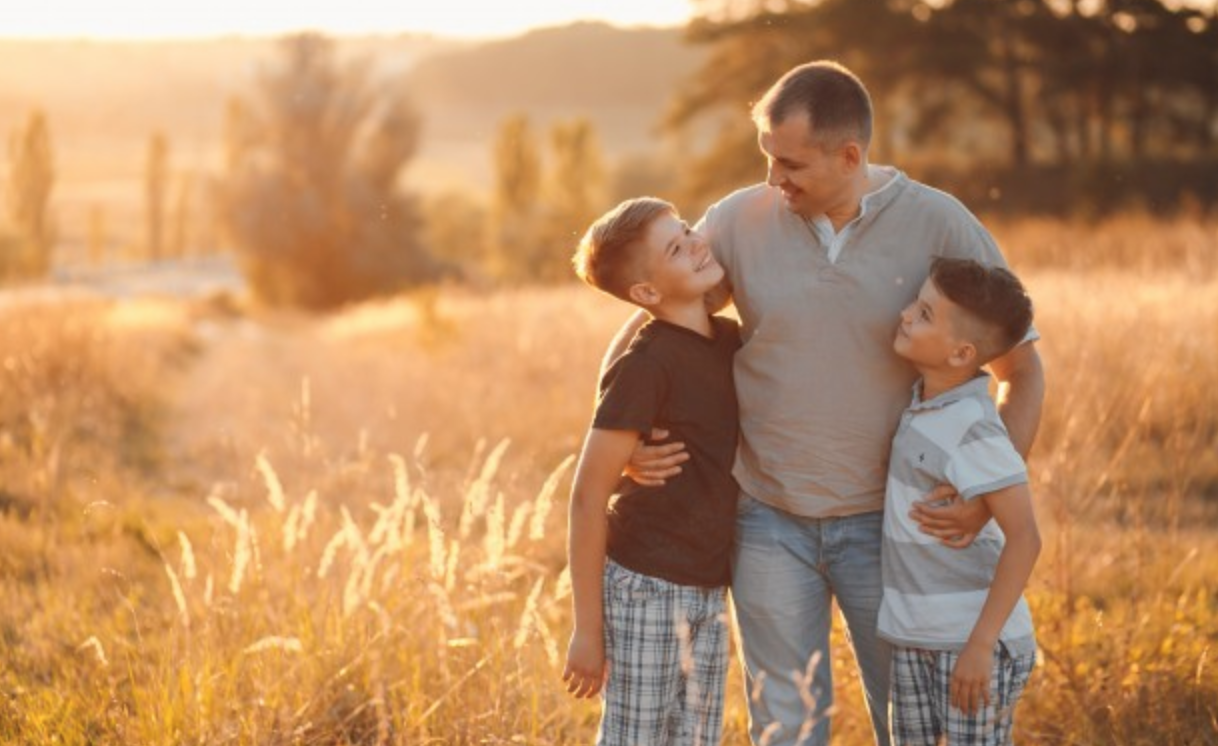 James has an infectious smile. At 19 years of age, unlike some of his more sullen peers, he is polite and gracious. The women in our church especially enjoy talking to him. Young and old alike feel respected and honoured in his company.

In a world where it can be tough to get a teenager to look you in the eye, James offers a warm hug and a gentle smile. I find it refreshing when I run into James – and his dad, Rob, a father who has raised James on his own.

The more I interacted with this family, the more impressed I became. I wanted to know more. Specifically, I wanted to know how Rob, without a woman around, taught his son to interact with and honour women. And how did he work through his own struggles with his ex-wife in order to model respect?

With the number of single custodial dads out there, fathers need the wisdom Rob and others like him can share. The Central Statistics Office reports that of the 215,315 lone-parent families in Ireland in 2011, 13.5 per cent consisted of lone-parent families headed by men.

I decided to interview Rob and some other single fathers who have taught their sons to be gentlemen. Here is a sample of best practices used by each of them.

Show faith and forgiveness. All the dads interviewed agreed that their relationship with God was most important. True, authentic relationship erased their bitterness and resentment. Rob modelled this type of living faith. There were plenty of reasons for him to be bitter over his divorce, but he chose forgiveness. As James watched his father choose grace over accusing words or behaviours, James then chose the same path.

Lack of forgiveness, on the other hand, can hinder any attempt to train a son to honour women. Sons will notice the dislike simmering below the surface of your heart.

What do the women in your world think? Try to create teachable moments with the women in your son’s life. Expose him to the respected opinions of godly women. Given the encouragement, he will discover a wealth of lessons from his grandmothers, cousins, aunts, teachers, etc. Teaching him to learn about and respect godly female role models will spill over into his day-to-day encounters with others.

Think ahead about chivalry. Encourage your son to treat any woman as he would expect his future wife to be treated. That kind of call to honour will spur him to action. Then, rather than leaving a trail of broken hearts behind him, he will have the opportunity to reflect the heart of a true gentleman.

Affirm a gentleman. When you notice your son going out of his way to honour or respect a woman, be sure to let him know how proud you are of his effort.

Who can help? There are times when you won’t know how to communicate with your son. You might see a behaviour or attitude that is unsettling. Make sure to have a prayer partner and use your Sunday school teacher, singles’ pastor and other men who can encourage you. Ask other committed single dads for their help.

The basics always work. Some women today are offended if a man opens a door, but most will appreciate it. The thing to remember is to encourage your son to keep doing what is right. Be sure not to give up, and incorporate respect into other areas. Here are a few ideas that go beyond holding doors:

Finally, for any single dad who wants his son to honour and respect women, model it. Ultimately, you will see the same behaviour in your boy – like father, like son.

© 2009 Focus on the Family. All rights reserved. International copyright secured. Used by permission.

Other Resources You May Find Helpful: 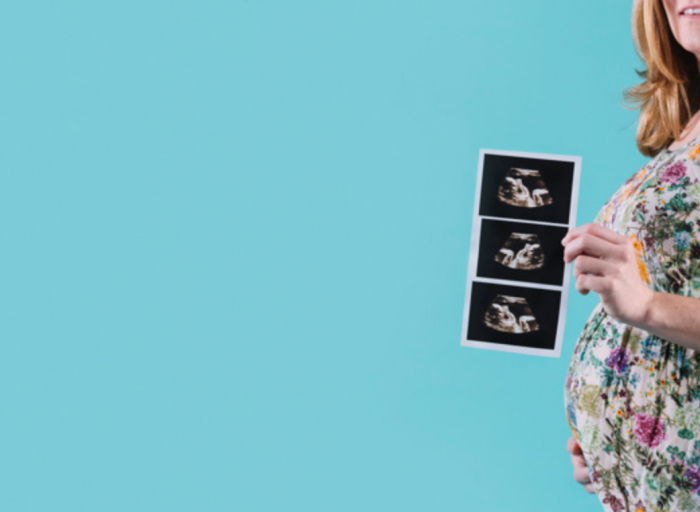 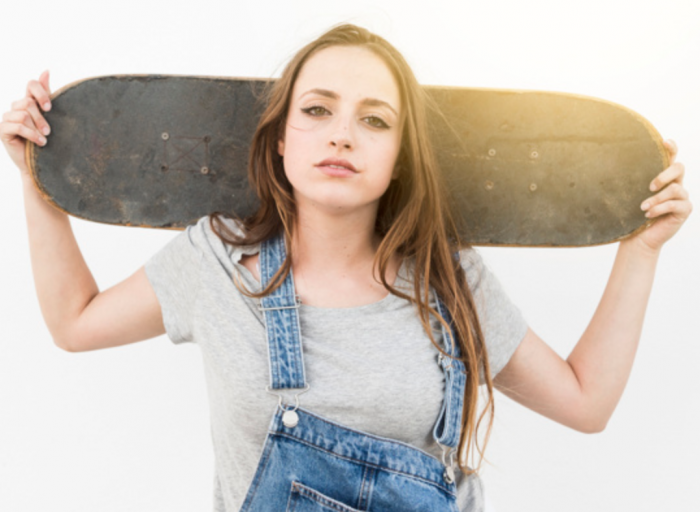 Is your Child growing up too fast?