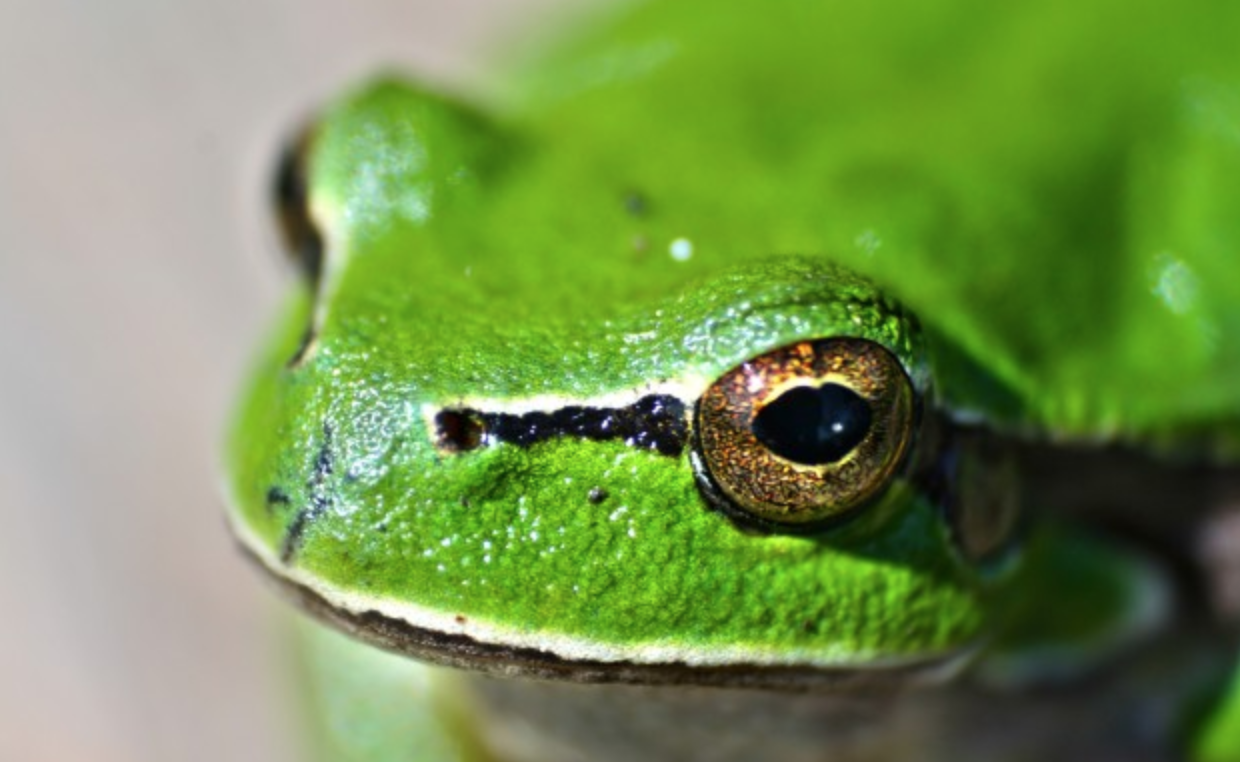 The Frog, the Kettle and the Couch
How Hollywood entertainment distorts our views on love and sex

You’ve probably heard the old wives’ tale: Throw a frog in a kettle of hot water, and it will immediately hop out. But place it in lukewarm water and slowly turn up the heat, and eventually you’ll have frog stew. I’m sure this principle applies to couches as well as kettles.
If you put a frog on a couch and make it watch raunchy late-night TV, it will probably jump up and hop away. But ask it to watch prime-time TV, and for 20 years it will enjoy thrilling dramas and laugh-out-loud sitcoms. And it will end up with a lot of weird ideas about love, marriage and relationships.
Sometimes it’s tempting to believe that America’s entertainment industry is run by an organized collective of anti-God crusaders out to erode our morality and common sense. That’s probably not true. But the deceptive messages about love, marriage and relationships that come packaged with secular entertainment have been remarkably consistent for the last 20 years.
Worse, some of those ideas have started to stick in society—and even in the church. Lots of frogs on couches have bought into anti-God ideas about love without even noticing where those ideas have come from. Tell a story long enough, loud enough, on Thursday nights between 8 and 11, and eventually people will believe it.

Lie: Love is beyond our control

This romantic notion—and its ugly implications—is almost universally embraced as truth. I don’t remember the first time I heard a character utter with an air of wisdom, “You can’t help whom you fall in love with,” but I’ve heard a million variations. The young, pretty and highly rated doctors of “Grey’s Anatomy” hold it as a dear doctrine, searching their shallow souls to see if love has come yet again or if they will have to wait for sweeps month.
The idea escaped into the real world long ago. I’ve even heard Christian teachers speak of the notion of “falling in love” as if it were step one on the path to a God-honoring relationship. Certainly, God’s Word includes stories of great romance (see Song of Songs and Ruth, for starters), but the Bible never endorses the idea of romantic love as some kind of irresistible force. There is powerful attraction, even obsession: Samson’s demanding feelings for Delilah might fit comfortably into an “Ugly Betty” story line. And how would the writers of “Desperate Housewives” have handled David’s at-first-sight feelings for married Bathsheba? Wickedness or a quirky neighborhood love triangle?
The danger of recasting attraction and longing as “love” should be obvious. If such love can come in an instant, how quickly can it leave? If love is something that happens to us, then the words spoken in many a breathless nighttime soap opera ring true:
“I just don’t love you anymore.”
“Mommy and Daddy fell out of love.”
“I woke up one morning and realized I didn’t feel anything for her.”
Worse, if I can’t help whom I love romantically, how can I be blamed for acting on feelings for someone else’s spouse? It’s beyond my control, after all.
When you watch TV later today, compare the powerless exclamations of love with the Bible’s teaching that true love is an empowered choice to commit selflessly to another person. That genuine love is marked by self-control, and married love is a commitment intended to weather the fickle feelings of attraction, longing and poor ratings.

Lie: Sex is nothing; sex is everything

The entertainment industry has without a doubt radicalized our notions of sex. In the ‘90s, “Seinfeld” and “Friends” helped us get over the idea that sex among attractive 20-somethings needed to be burdened by love talk. Most people under 40 are now aware of TV’s popular “three-date rule.” And the current sitcom champ “Two and a Half Men” moved us past the decade-old idea that you should wait three dates before having sex. If Charlie Sheen’s character waits till the first commercial break, it’s a slow episode.
Not only is there lots of sex on TV and in movies, more of us have also come to believe the Hollywood message that sex is both nothing and everything. On the one hand, we have learned that sex is simply a playground for consenting adults. It’s fun. It’s funny. It’s forgotten. Why make such a big deal?
But the media betray the lie of their casual attitude by making sex the biggest deal of all. Any alien culture judging us by our TV and movies would have to conclude that sex is our highest ideal. What else do we talk about or simulate more often? No wonder the frog is confused.
God’s Word, on the other hand, asserts that sex is sacred. We honor God both by participating in sex with our spouse and refraining from it with anyone else. It is neither the greatest sin nor a minor infraction when misused. That balanced perspective is nearly impossible to maintain in our hypersexed entertainment culture.
Entertainment is a powerful teacher, and we have all learned far too much. Maybe it’s time for the frog to go for a walk. 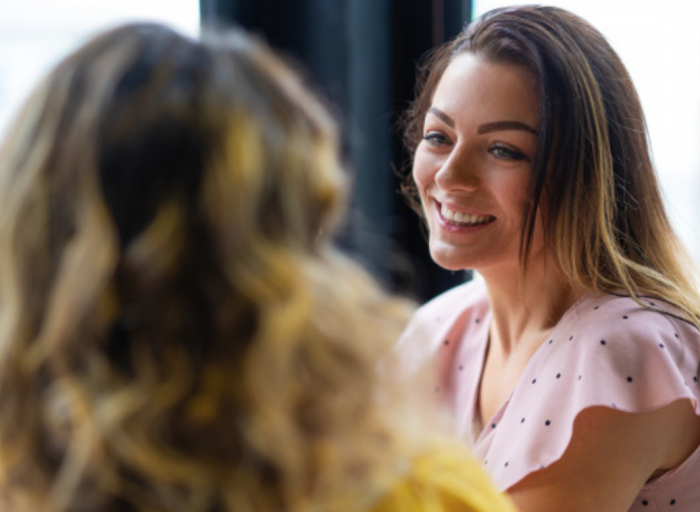 When is it Time to have The Talk? 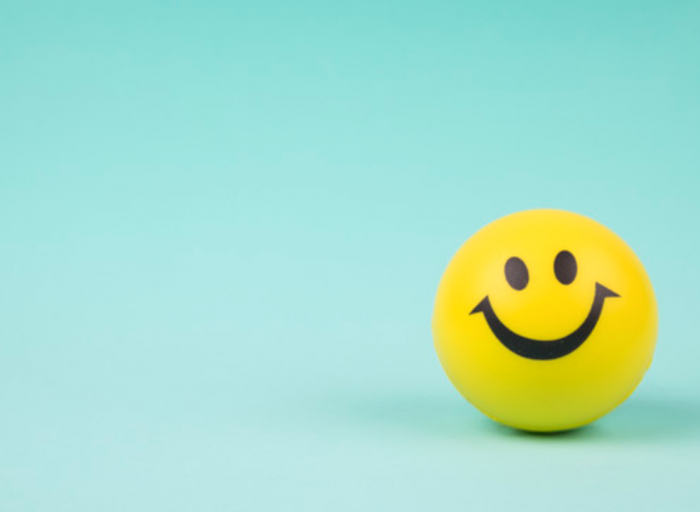