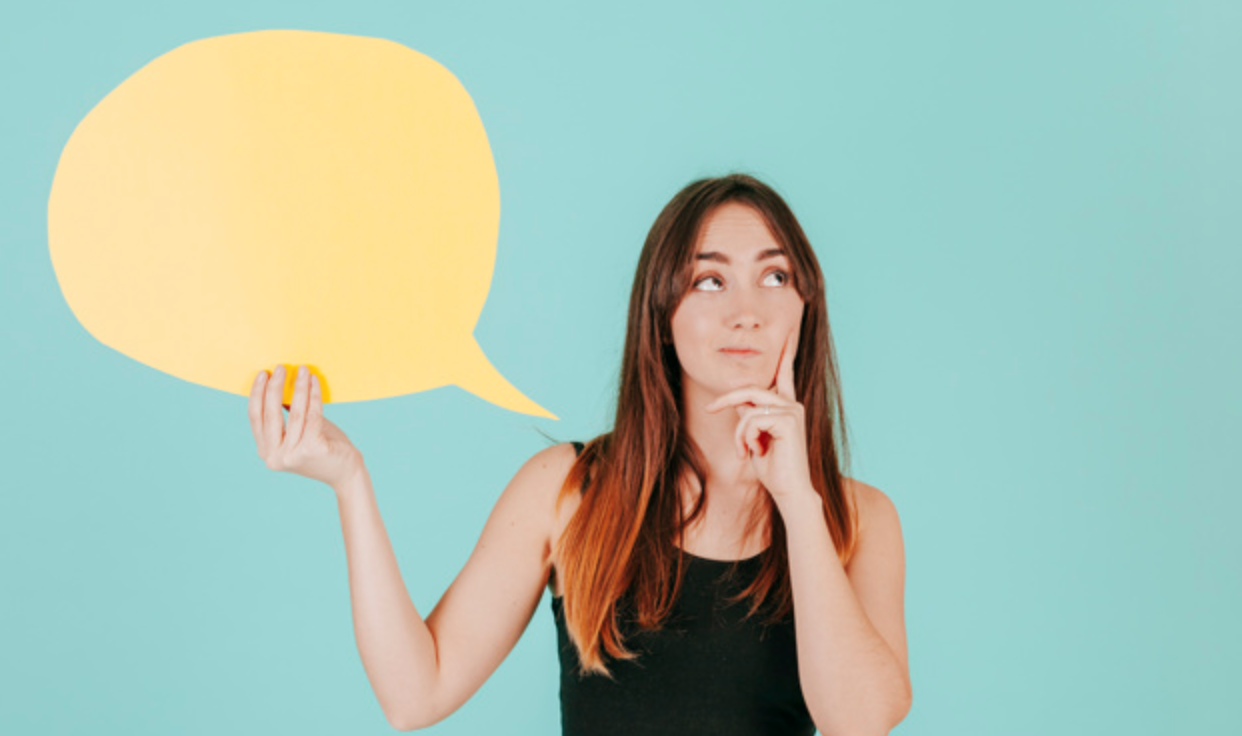 When I was 11 years old, a teacher called our house to deliver some exceptional news. She told my mother that I qualified to be placed in a class for gifted students. My mother replied, “Him? He can’t even find his shoes in the morning!”

That swift and chuckling phrase, delivered in her charming Irish accent, was deployed nearly 30 years ago. Yet whenever I think of it, I feel stripped and humiliated anew.

Such is the wounding power of parental sarcasm—a vice I struggle to keep contained as I raise my own children.

If sarcasm were a spiritual gift, I would be its chief apostle. This double-edged sword, able to spark laughter as well as inflict pain, is in my parental DNA. Through much soul-searching, it has taken me years to find that thin line between good-natured fatherly teasing and camouflaged mockery.

Sarcasm’s good and bad sides are found throughout the Bible. The prophet Elijah used it as an instrument of truth through humor when he mocked the priests of Baal (1 Kings 18:27). Jesus employed this potent rhetorical device on the Pharisees when He said, “You blind guides! You strain out a gnat but swallow a camel” (Matthew 23:24).

The Bible also shows us sarcasm’s self-justifying and sneaky side, as in the case of Cain’s slaying of Abel:

“Then the Lord said to Cain, ‘Where is your brother Abel?’

As I studied sarcasm throughout the Bible, I found that God, His Son and the prophets didn’t use it against the weak, timid or humble. They never unleashed it upon a child. Rather, it was used against people who were stubborn, self-righteous or arrogant.

Parental sarcasm, on the other hand, is often a hiding place for undisclosed anger, annoyance, even jealousy. It provides parents the dishonest opportunity to wound without looking like they’re wounding; they can later fall back on the age-old cop-out, “I didn’t mean it. Can’t you take a joke?” Sarcasm favours parents, who are much more proficient at using it than children. Because of this unequal power, parental sarcasm can be a form of bullying.

I find that the temptation toward parental sarcasm flows most when I’m afraid, in pain or disappointed. During these moments, sarcasm becomes an expression of my darkest fears or insecurities.

Your sarcasm would be accurate, but it would also be needlessly harsh. Instead you could say, “Remind me, what did Jesus say again about a plank being in someone’s eye?” This response points out the irony of his moral failure, but it doesn’t condemn him.

Sarcasm must be used with great skill or people get hurt. Some parents don’t have this skill, so they shouldn’t use sarcasm at all.

Walking away from sarcasm is like giving up your favourite junk food. It takes a game plan. To quell my appetite for sarcasm, I watch my intake. I avoid TV shows steeped in mocking or disrespectful humour, and I don’t read authors or magazines known for a cynical approach toward life.

Parents should remember that sharp words, even when said with a smile, can leave a child with an emotional, spiritual and psychological black eye. As the expression goes, it’s only funny when both people are laughing.

Paul Coughlin is the author of “No More Jellyfish, Chickens or Wimps: Raising Secure, Assertive Kids in a Tough World.” 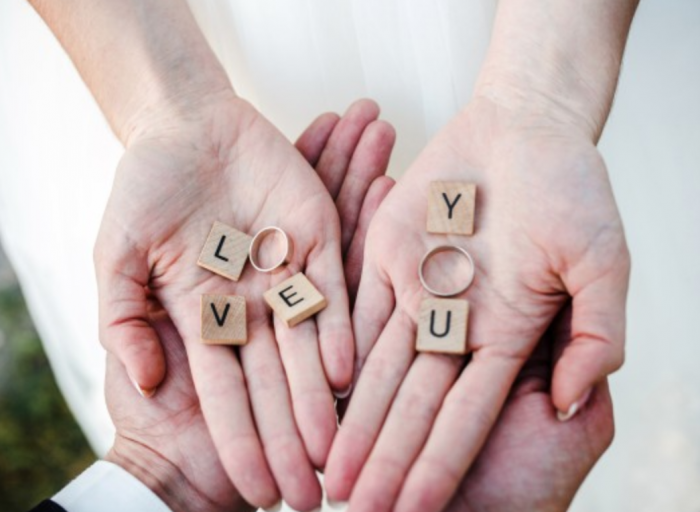 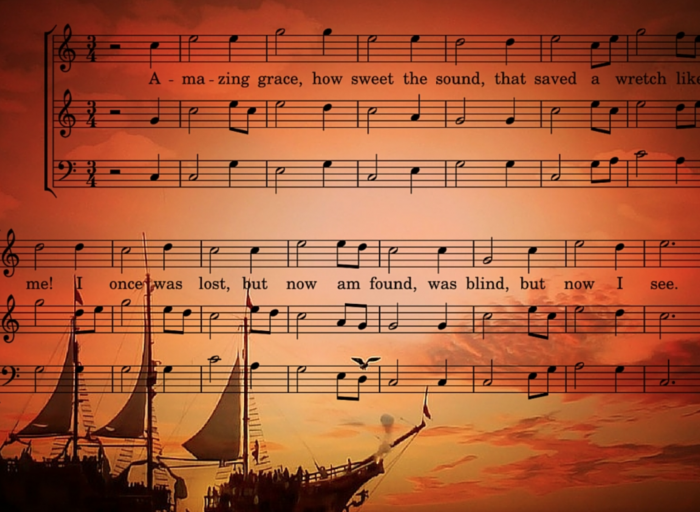