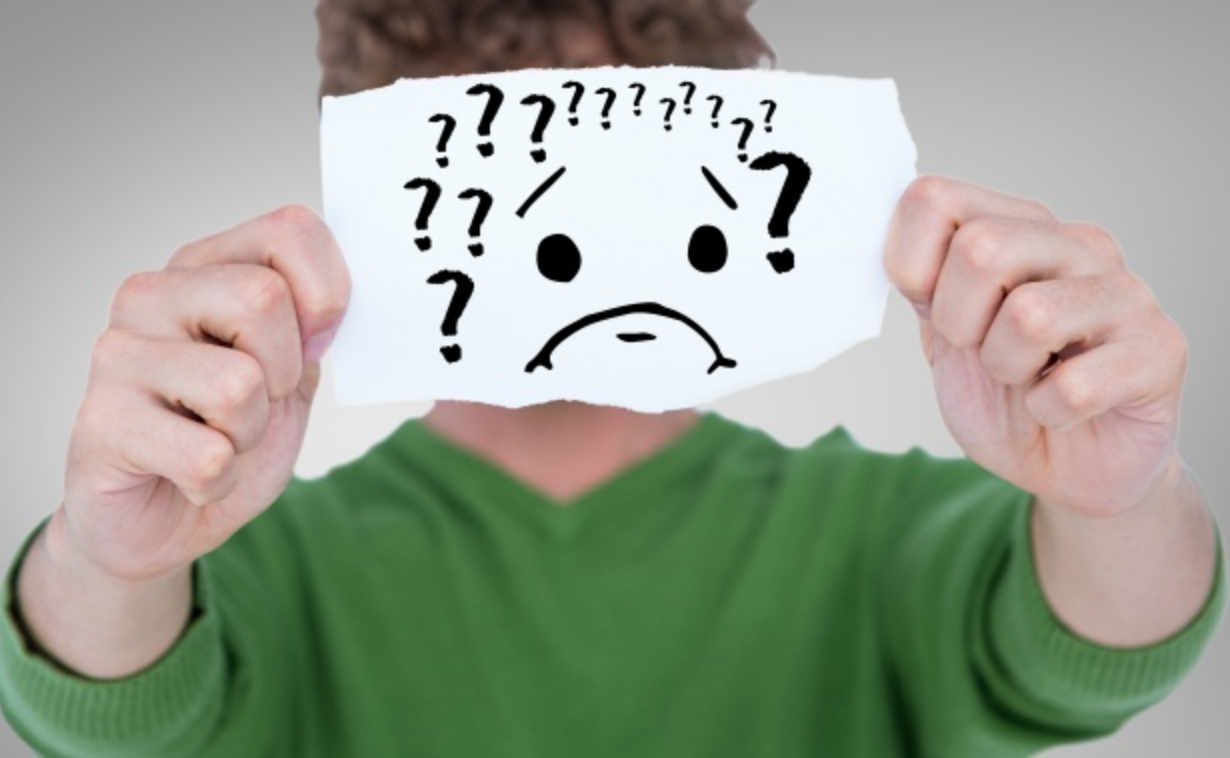 When Ed married Mona, he adored her red hair and freckles. Ten years later, he still admired them. One evening, as he gazed upon her beauty, he said, “Honey, I just love your red hair and your freckles.”

Ed was shocked and hurt. I do mean it. Why would she say that?

What could have erupted into a fiery argument turned into a heartfelt discussion, which helped Ed understand the reason for Mona’s sharp reply—poor self-image.

When Mona was in primary school, some children made fun of her. When a classmate said, “It would be better to be dead than be red in the head,” Mona was convinced that her hair and freckles made her hideous. The result? More than 20 years later, she was unable to receive Ed’s affection.

In marriage, a poor self-image is not just a private burden, but it can also harm the health of your most intimate relationship.

Low self-esteem can prevent us from being open and vulnerable. Mona may have worn hats to hide her hair or makeup to cover her freckles. That’s how a poor self-image works—it can make us conceal what we think is most unpleasant about ourselves. Remember how Adam and Eve covered up with leaves after they sinned? Just like us, they concealed what they felt was unacceptable.

We don’t just hide what we consider to be physical flaws. We can conceal anything we dislike—our hurts, fears, insecurities, weaknesses. One woman recently confessed she is afraid to let her husband see her “ugly moods“ because she’s afraid she won’t be accepted.

A poor self-image can prevent us from receiving constructive criticism. Marriage is like a mirror—you reflect your spouse’s weaknesses, and he or she reflects yours. This can be painful, even more so if you suffer from a poor self-image.

One woman’s ex-husband was unable to accept constructive criticism during their 10-year marriage. Abuse by his father caused him to hate many things about himself. As a result, he felt threatened whenever his wife brought up any problems in their marriage. He ranted, blamed her and ignored her suggestions.

The husband or wife who is unable to admit flaws because of a negative self-image will have difficulty feeling safe during marital conflicts.

A poor self-image can also lead to perfectionism. Pushing ourselves to be perfect is a kind of “leaf”—a way to cover up what we hate about ourselves. Perfectionism can make us, as well as the people around us, miserable.

A friend told me one reason he got divorced was that he expected too much from his wife. “I thought I had to be perfect, so I thought she had to be perfect, too,” he explained. He admits that a poor self-image and the inability to accept his flaws contributed to the demise of his marriage.

If low self-esteem is hurting your marriage, you can tackle the problem by pondering the following questions and discussing your answers with your spouse:

As you explore these questions with your spouse, remember that healing takes time. A poor self-image that has developed over a lifetime won’t disappear overnight. Search the Bible for insights about how God sees you, and if you are a Christian, remind yourself often of your new identity in Christ. If a low self-image persists, you may need to seek the help of a qualified counsellor.

Because marriage exposes so many personal flaws, husbands and wives have an opportunity to embrace one another with the same grace that has been given to us in Christ. This is what Ed did for Mona. Instead of assuming she was cruel, he tried to understand how she felt. The result was deeper intimacy.

God can use what is difficult and even painful to restore intimacy. When couples allow their weaknesses to show and receive one another with grace and compassion, God can use it for good.

Other resources you may find helpful: 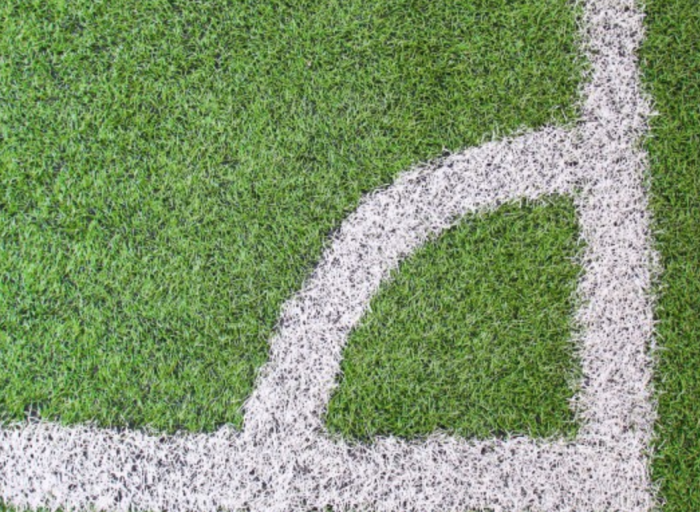 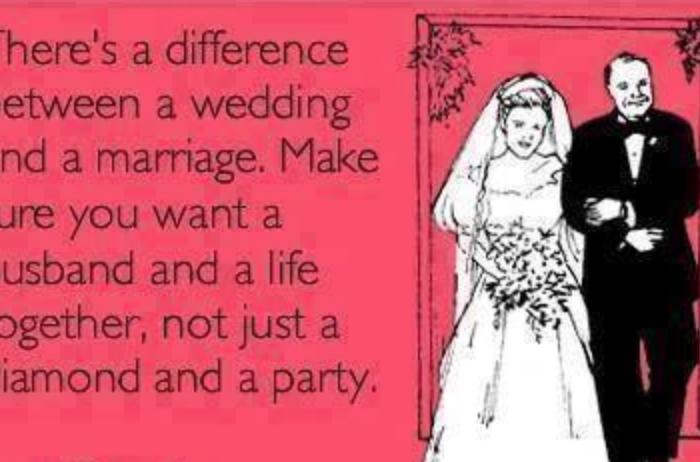