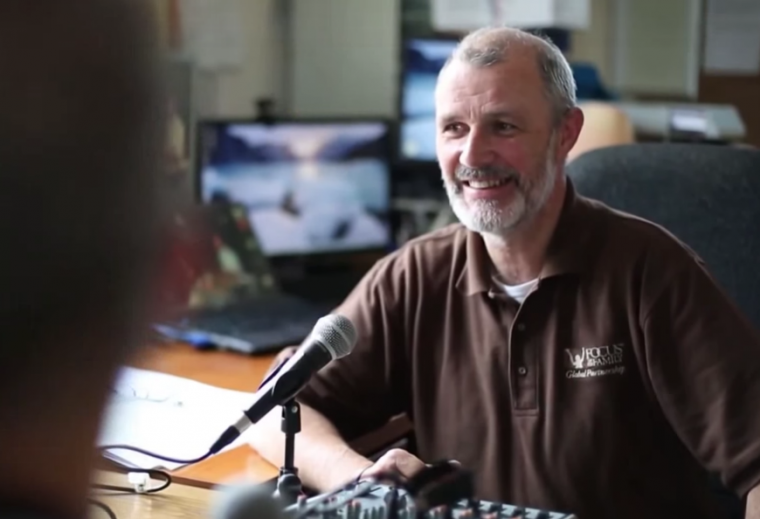 Stephen is happily married to Margaret. They have five children and live in Adare Co. Limerick. Stephen has served as a Board Member of Family.ie since 1997. He has had an executive role since 2007 and is Chief Executive since Janurary 2011. He has worked actively since 1999 to secure Christian Radio in Ireland.

Stephen continues to be involved in leadership in a local church setting since 1987. His desire is to see families all over Ireland strengthened and equipped to experience and enjoy their God-given design and purpose.

As a Business Graduate from Trinity College Dublin, Stephen was a self-employed Management Consultant in Leadership Development and Organisational Change, with Clents including Statoil, EBS, Eircom and a range of SME’s. Previously he worked in HR Management and as an IBEC Executive in the Mid-West Region.